ANC under mounting pressure over Zuma 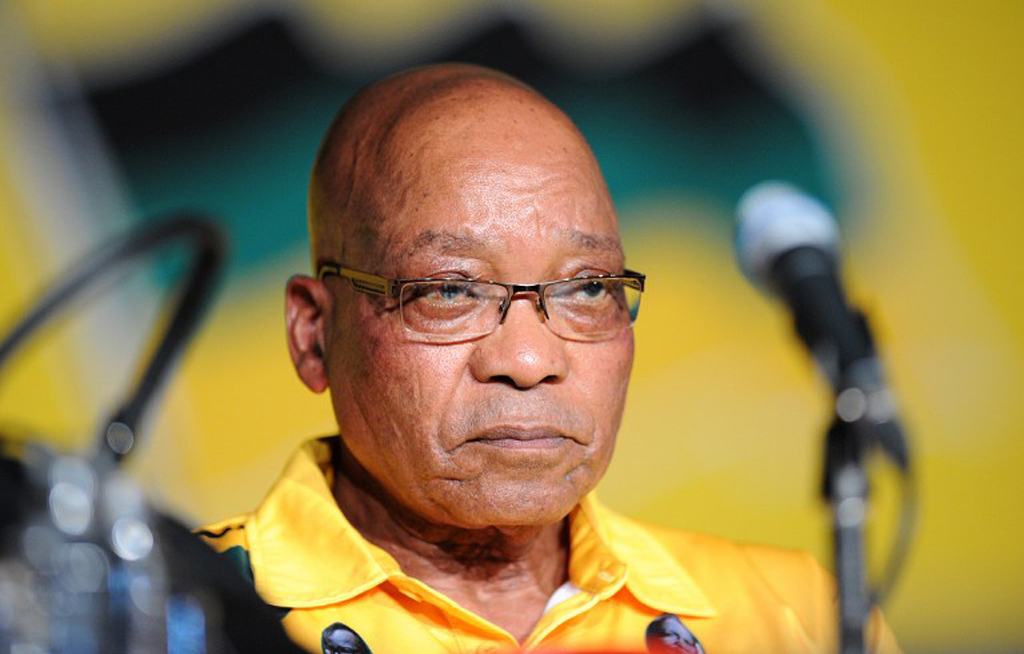 2013: President Jacob Zuma spoke out against attacks on women at a cultural event in KwaZulu-Natal.

Many believe Zuma&39;s actions will cost the party come the local government elections.

Motlanthe reportedly said leaders with a conscience must step down to protect the party&39;s image.

However, he doesn&39;t mention President Jacob Zuma by name.

These comments come in the middle of a raging debate within the ANC-led alliance about the influence of the controversial Gupta family on President Zuma’s administration.

Meanwhile, the ANC says it will lodge a complaint with the Press Ombudsman against the Sunday Times over what it calls poor journalism.

Jonas is said to have turned down the offer.

After Nene was fired, Jonas was allegedly contacted once again with an offer to take the job -- this time by ANC Deputy Secretary General Jessie Duarte.

The party has dismissed the claims, saying the article contains no credible sources.