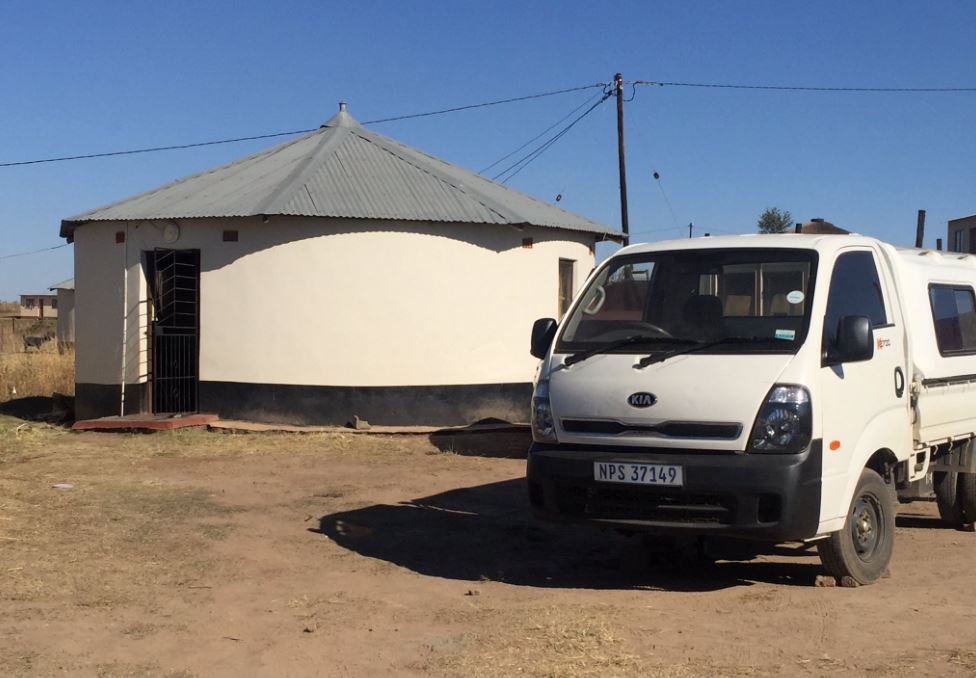 Ward candidate Bongani Skhosana was killed next to his bakkie, in full view of his young children.

DURBAN - The ANC in KwaZulu-Natal wants the establishment of a commission of inquiry into political killings in its province.

BREAKING: KZN ANC calls on Premier Willies Mchunu to establish a "Commission of Enquiry into [political] killings.. with immediate effect".

This comes after several ANC ward candidate councillors were killed ahead of the local government elections scheduled for 3 August 2016.

“As the ANC we are concerned about the slow progress in apprehending the perpetrators and in identifying the dark forces that apparently stand behind this carnage.

“The time has come for the establishment of a Commission of Inquiry into these killings and the ANC in the province is calling upon KZN Premier Willies Mchunu to consider establishing such a commission with immediate effect.

Sikhosana&39;s campaign posters lie outside his home. His family will continue erecting them. ANCkillings pic.twitter.com/X2bzpnKGMz

“The ANC is also calling for an urgent meeting with the provincial and national ministers of safety and security to deal with these killings,” said ANC Provincial Secretary Super Zuma in a statement issued on Tuesday.

Explore the Google map below of political killings in the last two years:

The statement added that the ANC is committed to free and fair elections and the events in question are an obvious hindrance in this respect.

Ward candidate Bongani Skhosana was killed next to his bakkie, in full view of his young children. ANCkillings pic.twitter.com/HnkcMLCuOL