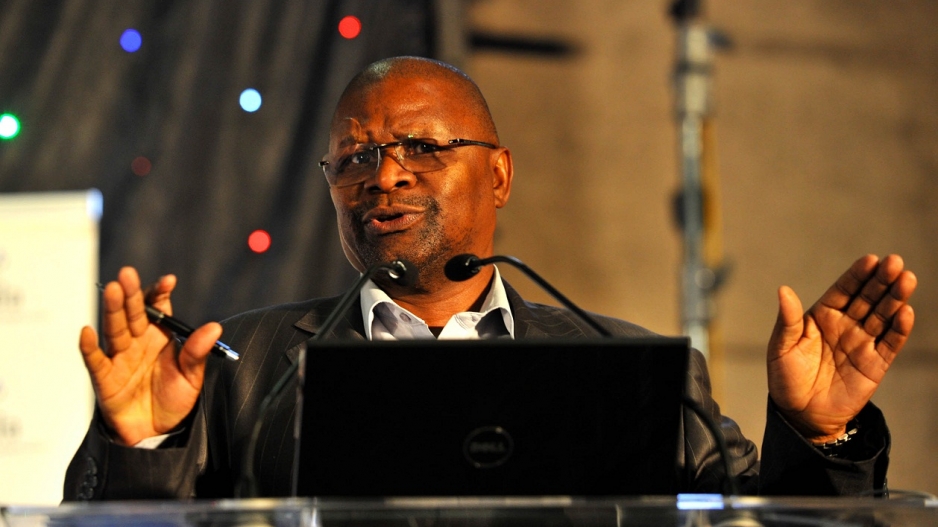 JOHANNESBURG – The ANC says it wants out of the International Criminal Court (ICC) and it has called on the government to reconsider its membership.

Addressing the media on the third day of the ANC&39;s national general council on Sunday, ANC NEC member on international relations, Obed Bapela, said the principles that had led the country to join the court still remained but that the ICC had "lost its direction".

"It (the ICC) is not longer… an instrument that is fair for everybody, " Bapela said.

Asked whether the ANC&39;s stance on human rights issues was the same, Bapela responded: "South Africa still holds the flag for human rights."

The party believes powerful countries who are not signatories are able to make decisions with far-reaching consequences and that military regime changes, including the one in Libya, have not brought about sustainable peace.

"There are powerful nations who are also refusing to be part of the ICC because they’ve got these unfettered powers to then refer matters to the ICC. We want the ICC to be reconstructed and restructured in such a way that it can be a global court that is fair for everybody," he said.

Bapela added that the party&39;s international relations commission was of the view that the United Nations Security Council required reform to include more representatives from outside Europe.

In June, the party called on the government to challenge the ICC order to have Sudanese President Omar al-Bashir arrested in South Africa for alleged war crimes.

At the time, Bapela called for the withdrawal, saying South Africa had become a member voluntarily and should be able to exit the ICC voluntarily.

The government came under fire for letting Sudanese president Omar al-Bashir, who is wanted by the ICC for war crimes in Sudan, leave South Africa despite a court order forbidding it.

Last month, the government revealed it was considering approaching the Supreme Court over the Bashir ruling.

This followed its failed leave to appeal the ruling that found Bashir should have been arrested on South African soil during his visit in June.