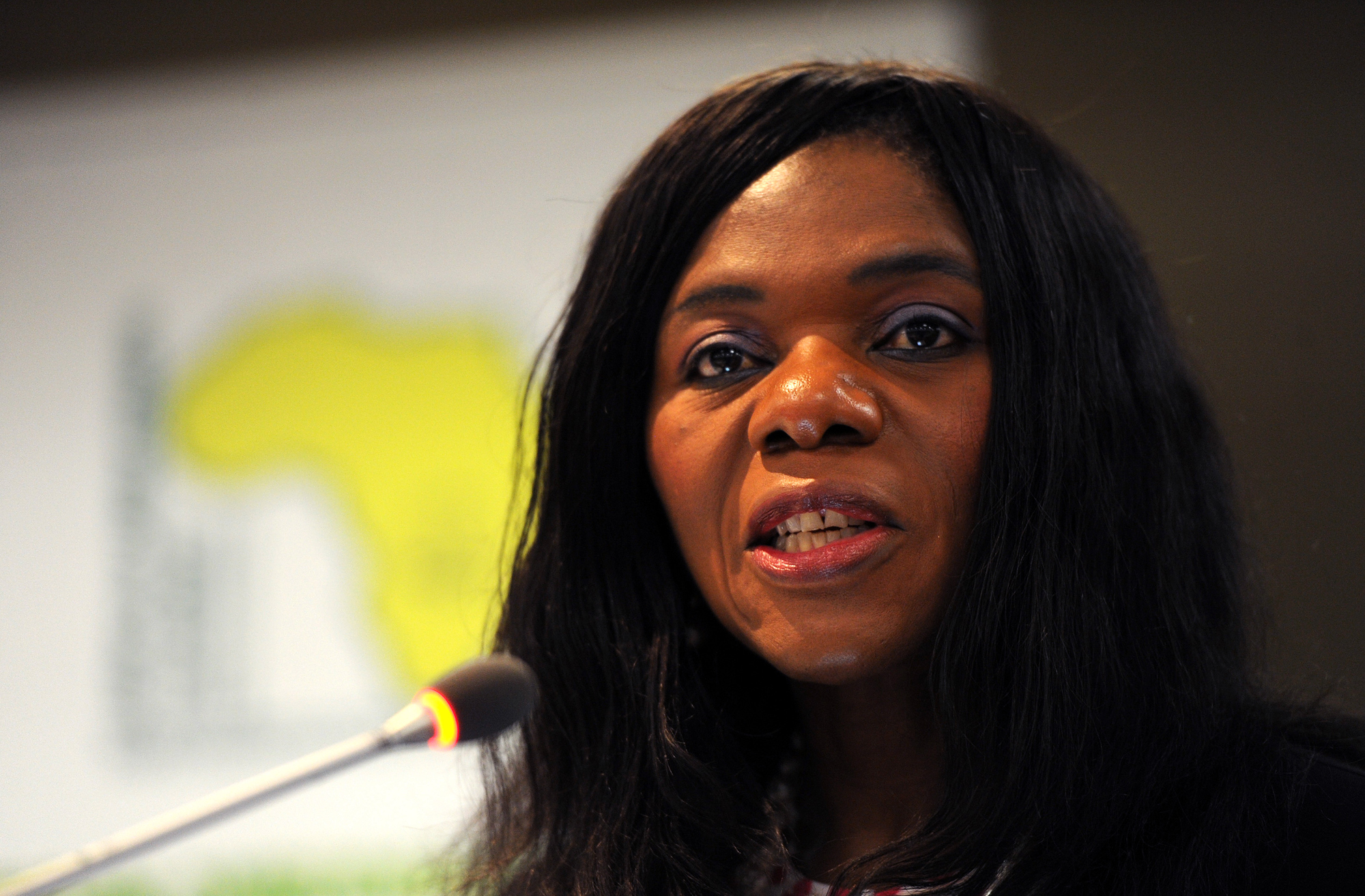 Public Protector Thuli Madonsela opens the African Ombudsman Summit in Johannesburg on Tuesday, 25 February 2014.The aim of the summit is to explore the contributions Ombudsman institutions make to the consolidation of democracy and good governance.

Editor&39;s note: Listen to more of Stone Sizani&39;s briefing in the gallery above.

Sizani said Madonsela was obliged to submit the report to Parliament and suggested that by waiting for a presidential response she was flouting her accountability to the legislature.

Madonsela has, in line with the Executive Members&39; Ethics Act, given Zuma two weeks to respond to her report on the security upgrades at his private Nkandla homestead in KwaZulu-Natal.

The report is titled "Secure in Comfort", and in it she held that he should pay back some of the R246-million spent on refurbishments.

The report was released on March 19, and in response to it the Democratic Alliance has asked Speaker Max Sisulu to set up an ad hoc committee to consider impeaching the president.

Sisulu wrote to DA parliamentary leader Lindiwe Mazibuko on Tuesday to say he would consider it and reply at the earliest opportunity. In his letter, he also pointed out that Zuma had 14 days to comment on the report.

Sizani took aim at both the DA and Madonsela, accusing the opposition party of electioneering and the public protector of political posturing.

He referred to a remark by Madonsela indicating that she would be surprised if the ANC national executive committee did not discuss her report at its meeting this weekend.

And he accused her of showing disdain for Parliament in comments on the inter-ministerial task team that exonerated Zuma of any wrongdoing in its own report on the Nkandla matter.

"She has overstepped the mark," he said.

Turning to the DA, Sizani said the party was "clutching at straws" to raise its profile ahead of the May 7 elections.