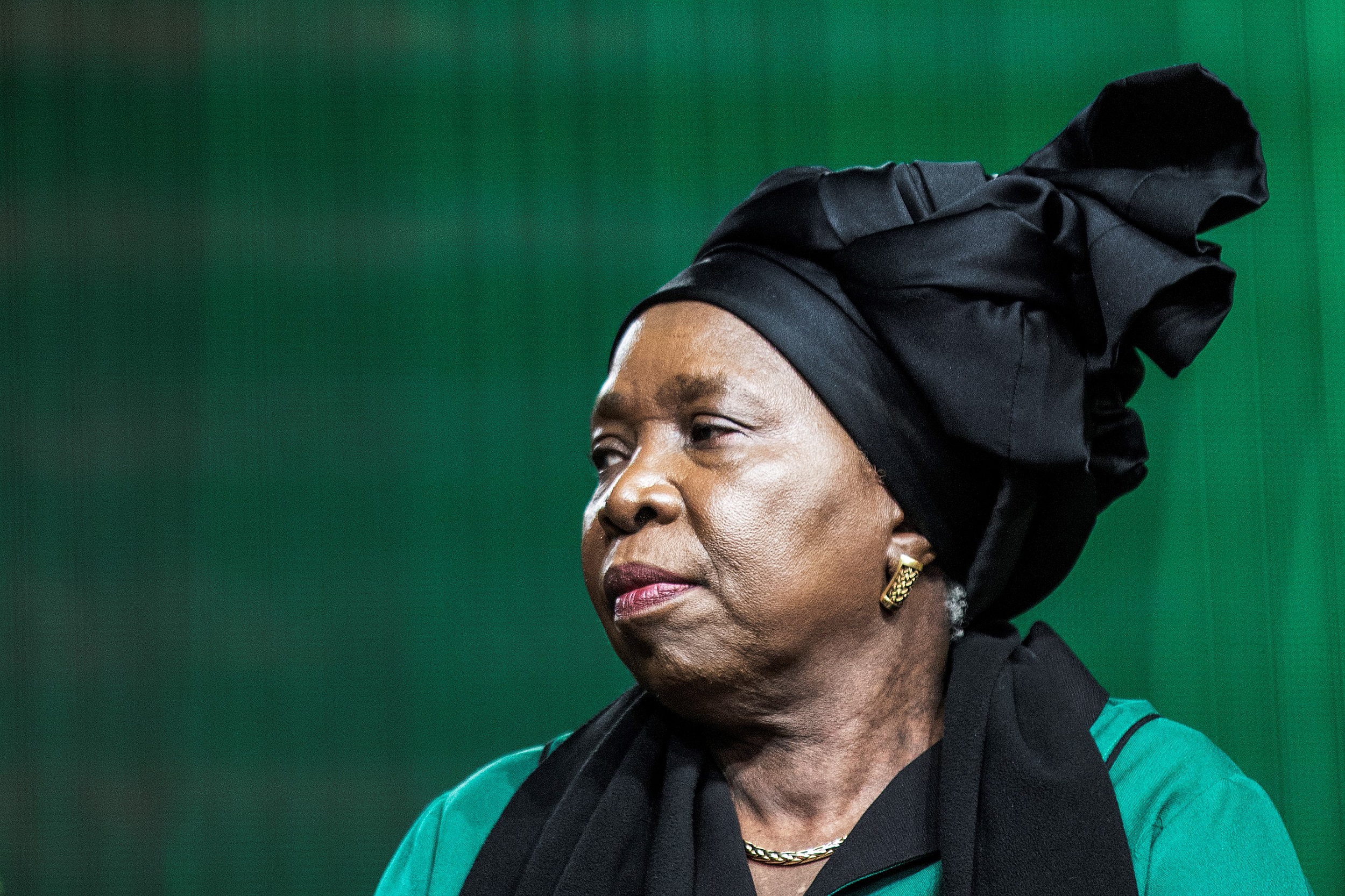 File: Nkosazana Dlamini-Zuma dismissed criticism that her bid to succeed President Jacob Zuma in office is a strategy to protect him from criminal prosecution.

That was the message from ANC presidential hopeful Nkosazana Dlamini-Zuma at a rally in Clermont in KwaZulu-Natal on Saturday.

Dlamini-Zuma called for tolerance ahead of the governing party&39;s national elective conference.

"We are ready to go to Nasrec (where the elective conference will be held,"  she told the crowd.

The presidential hopeful is already looking beyond December 20, 2017.

She said it the ANC will have an easy win in the 2019 general elections because the ANC is "the people&39;s organisation".

She took a swipe at the country&39;s judiciary following the North Gauteng High Court&39;s ruling that the firing of former National Director of Public Prosecutions Mxolisi Nxasana was unlawful.

READ: The ANC succession race and scandal: when politics gets dirty

"Judges must be neutral," she said, adding that justice was not done.

"Why was he quiet all along on Khwezi? He mustn&39;t use dead people&39;s names. Who was paying for a court case which costs millions?... That person has been seen today. It&39;s the one who when he is in the province doesn&39;t go with the provincial leadership but with those who take the leadership to court."