ANC won't be attacked by opposition now that Zuma is out: Mbalula 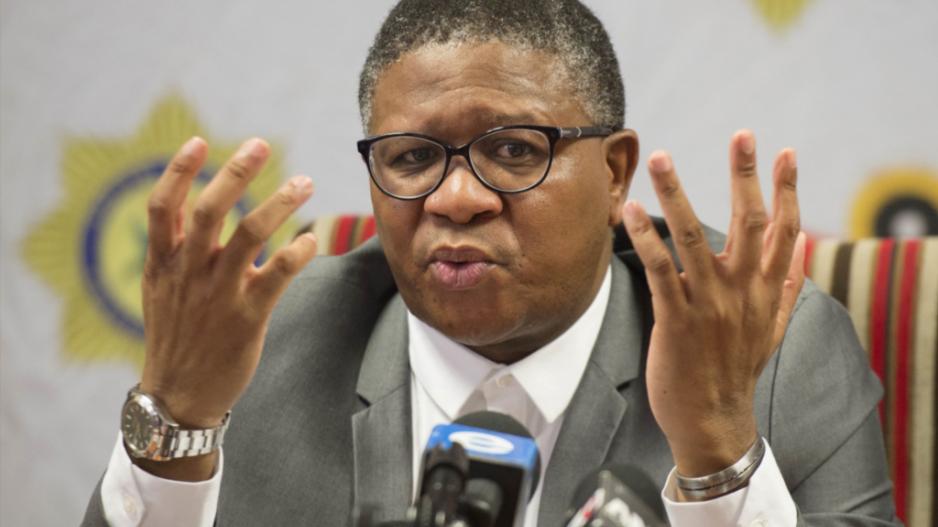 JOHANNESBURG - The ANC will no longer be in the cross hairs of opposition parties now that President Jacob Zuma is no longer leading the party, said ANC NEC member Fikile Mbalula on Sunday.

He was speaking to supporters in East London ahead of the ANC’s 106 birthday celebrations in the city on Saturday.

Mbalula told supporters that the ANC will not be under constant attack from opposition parties, now that Zuma is no longer at the helm.

“Msholozi has now stepped down. Cyril is the new president. We will see what is going to be their issue now because they have been making a lot of noise about Zuma, he has been their manifesto. There is nothing they can do for the people of South Africa. We are closing that chapter now, Cyril is the president,” he said.

But beyond the veneer of slogans and songs of supposed unity in public platforms, party leaders were agonising over a very difficult decision of whether to recall Zuma.

The ANC&39;s first NEC meeting scheduled for Wednesday in East London should decide whether to recall Zuma now or let him finish his term in 2019.

Mbalula said the question of whether president Zuma stays until when, was a matter that remains on the agenda and the NEC would pronounce on it.

"None of us have the locus standi to say the what the president must do. The NEC will deliberate on those questions and brief the nation," he said.

NEC member Ronald Lamola said the Zuma recall issue was a "sensitive" one.

"It’s a sensitive matter, particularly not only to the president himself, his family and South Africans. It must be handled with care and in a responsible way that will ensure that the ANC remains a united organisation. Everyone must calm down and give space to the NEC to decide," said Lamola.

Asked on whether removing Zuma would unite or divide the party, Lamola said he could not comment.

"Obviously I can’t comment on that because that needs the collective wisdom of the NEC to deliberate on it and look at the pros and cons and all factors affecting the ANC," he said.

With Monday being the actual birthday of the ANC, party leaders are expected to cut a cake with supporters at the local city hall.