ANC 'would love' to have Malema back: Ramaphosa 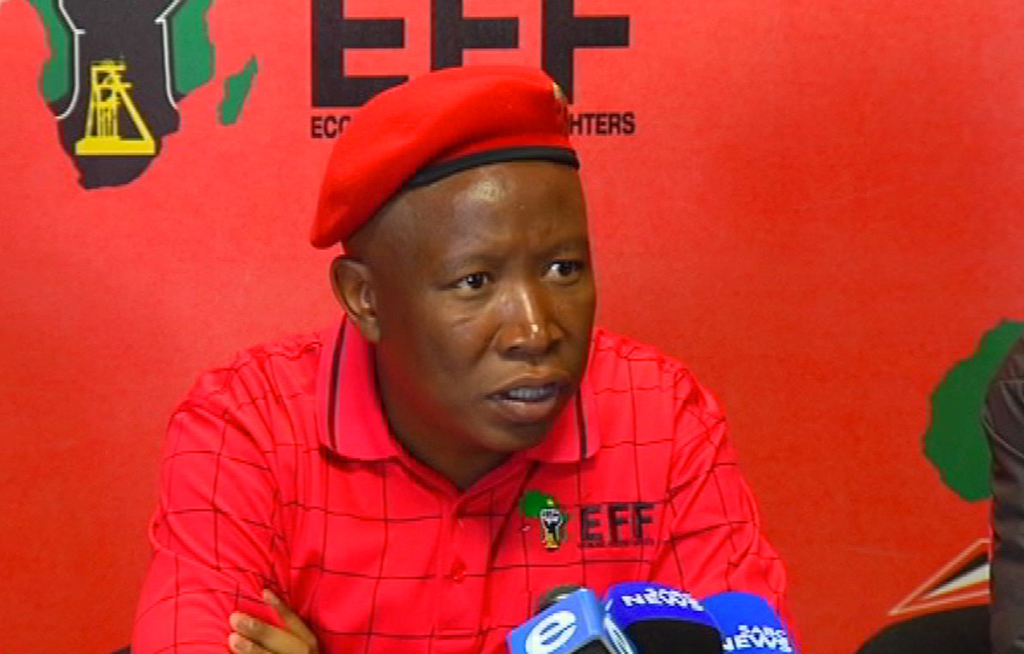 PRETORIA - The ANC would welcome Julius Malema back with open arms, should the EFF leader decide to ditch his party.

That is according to President Cyril Ramaphosa, who made the remarks during a voter registration drive in Tshwane on Sunday.

The governing party expelled Malema in 2012.

"We have always been open to receiving back those who&39;ve left and formed new parties. That has always been our position.

We would love to have Julius Malema back in the ANC. He is still ANC down, deep in his heart. So, we would like to have those who are in the EFF back in the ANC, because the ANC is their home."

However, Malema himself scoffed at the invitation, saying in a tweet, "I won&39;t do it, that thing is dead."

I won’t do it, that thing is dead. Worse they now have two presidents, one for ANC of Natal called Zupta and Ramapostponer for the rest and now I must go and join the confusion, never.

Ramaphosa said Malema&39;s rejection of his invitation to return to the ANC was not unexpected.

"I expected Julius to stay so it’s a wonderful political response. The ANC has the leadership that was elected, we are moving ahead with that without any let-up.

"We are a strong organisation once again charging ahead to the 2019 elections to win them.”