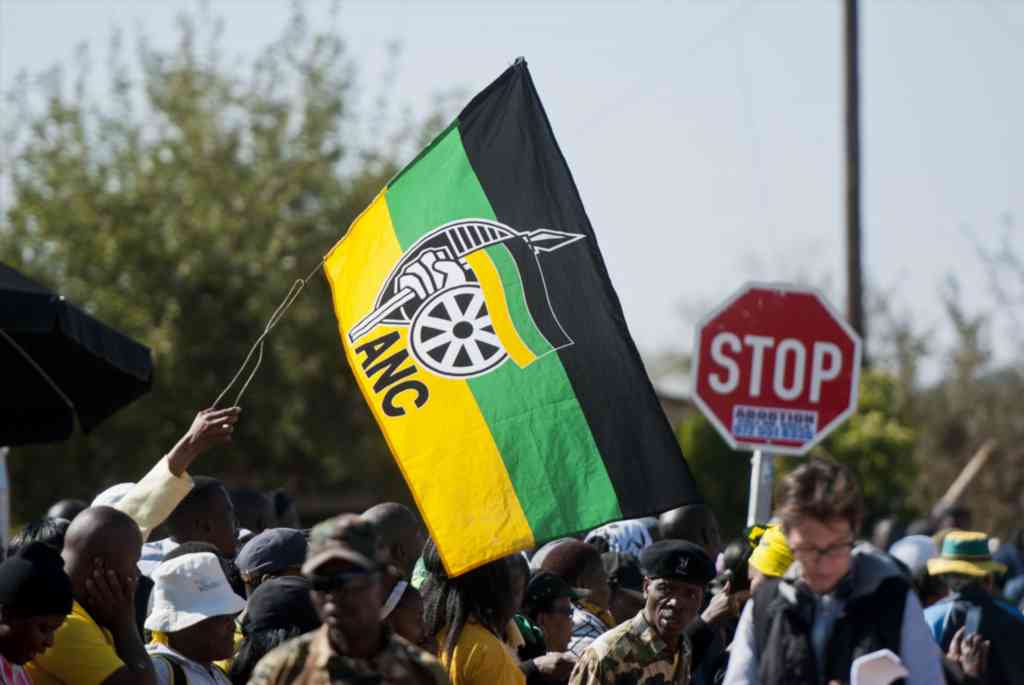 Johannesburg, 22 December 2016 - The ANC has had a tough year. It lost its majority in 23 municipalities in the recent local government elections. It was also forced into coalition in three key metros, Johannesburg, Tshwane and Nelson Mandela Bay.

JOHANNESBURG – The African National Congress (ANC) on Friday agreed to relax some of the conditions set for broadcasting its January 8 Statement in Soweto following intense engagement with concerned broadcast houses over perceived censoring of the media.

This comes after broadcast media houses, supported by the South African National Editors Forum (Sanef), raised concerns following the party’s decision to supply media houses all the footage of the event via its own outside broadcast van.

In a statement, the ANC said the provision of a central feed made it easier for broadcasters to obtain a diversity of footage of the event.

“All accredited broadcasters are allowed one camera on the pitch, which is also standard and common practice at the hosting of large events of this magnitude,” the ANC said.

“We have since agreed that they made have an additional camera as per their request; demonstrating our openness to meeting their requirements as and when they are raised with us, contrary to the disingenuous position being touted by some in the media.”

The party also criticised information being disseminated on social media platforms regarding arrangements for the broadcast of the organisation’s 105th birthday celebrations to be held at Orlando Stadium on Sunday.

The ANC said the arrangements currently in place were agreed to by the country’s three major broadcasters in a number of technical meetings convened by the party as part of the preparations.

“It is regrettable that the incorrect information being circulated on social media has served to create confusion and impute sinister motive to the organisation,” the ANC said.

“Broadcasters have been informed that the ANC will provide a live feed from the 105th birthday celebrations at Orlando Stadium; available for all media to use at no cost. This is the same arrangement we had at the Siyanqoba Rally in July 2016, to no objection from the very same broadcasters.”

The ANC said this was common practice for the convening of large events around the world, including sports, political and other events.

The party also denied that broadcasters would not be permitted to conduct interviews with the audience as so-called ‘vox pops’ as this has been agreed to in a technical meeting held on 6 January.

“Furthermore, feeds from pitch cameras will not be ‘monitored’ as some have claimed on social media.”

The ANC encouraged all broadcasters and the media at large to contact the organisation should they require clarity on the broadcasting arrangements, “instead of undue speculation”.