ANC54 credentials have been adopted 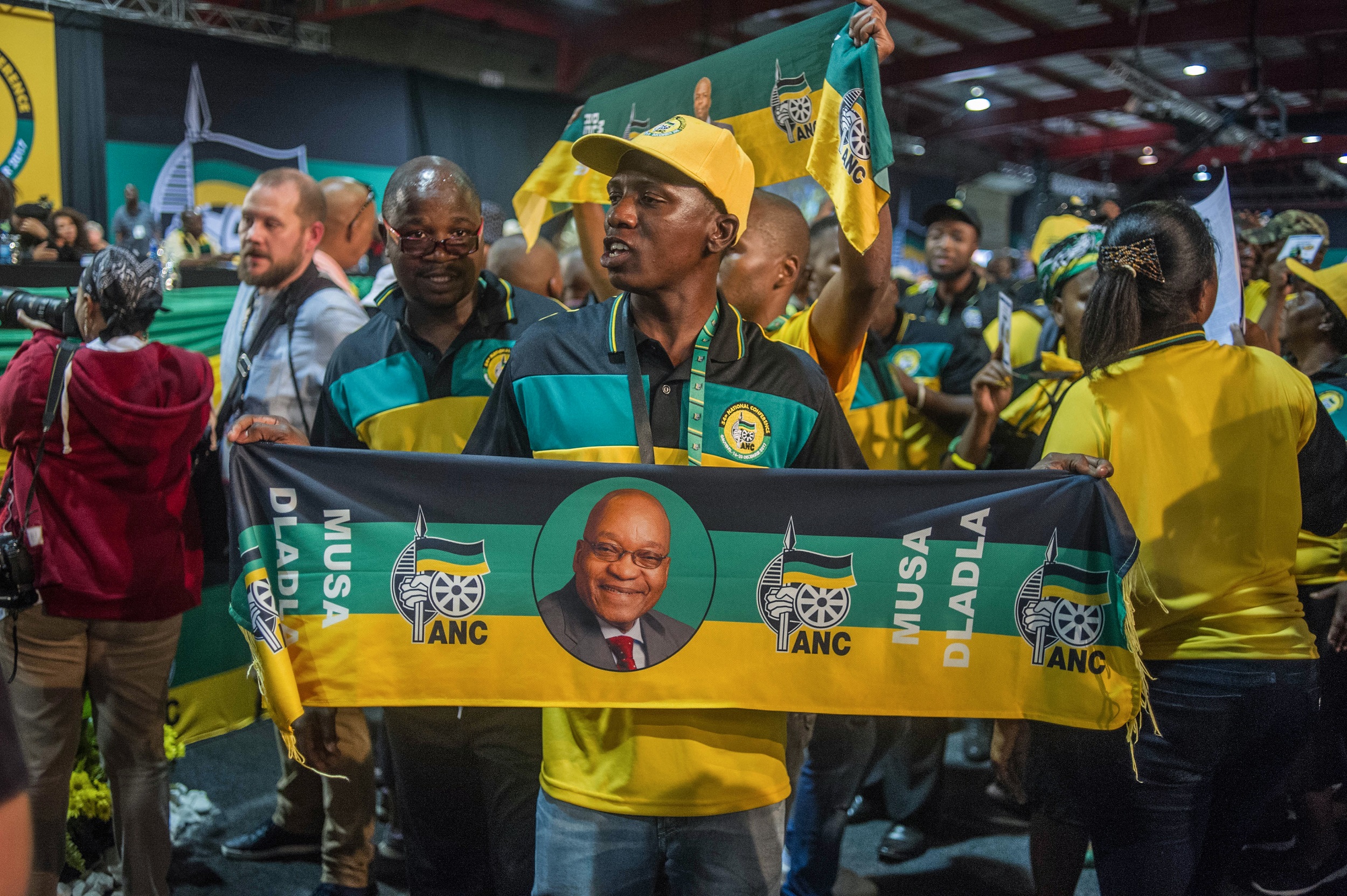 File: Disgruntled ANC delegates filled out accreditation disputes as the party's conference got under way.

JOHANNESBURG - Credentials are finally being presented at the ANC&39;s National Elective Conference, more than 20 hours later than scheduled.

The number delegates at the conference stands at 4,776.

To win the election, a candidate needs 2,389 votes.

Below ANCNEC ANC54 conference totals per province. Stay with eNCA online and on TV for more on these totals, and voting set to follow for new leadership of the governing party:

In addition to the provinces, the PEC delegations have each registered 27 delegates except for KwaZulu-Natal and the Free State, which have been ruled out. They have also registered delegates for the ANCNEC ANC54 as follows:

Remember @MYANC said that PEC delegates from two provinces - KwaZulu-Natal and the Free State - will not vote as PEC delegates. Some of those PEC members are now attending the ANCNEC ANC54 as branch members and can vote as such. More live on eNCA channel 403 with @maggsonmedia

Credentials must be finalised before delegates can vote for the party&39;s leadership.

Disgruntled ANC delegates filled out accreditation disputes as the party&39;s conference got underway on Saturday.

Some accused the party of accrediting bogus delegates.

Others say the party has barred legitimate delegates from attending the event.

Many of the complainants say their branches didn&39;t meet quorum during Branch General Meetings.

They also say several delegates should not be attending this conference.

But the lists showed otherwise.