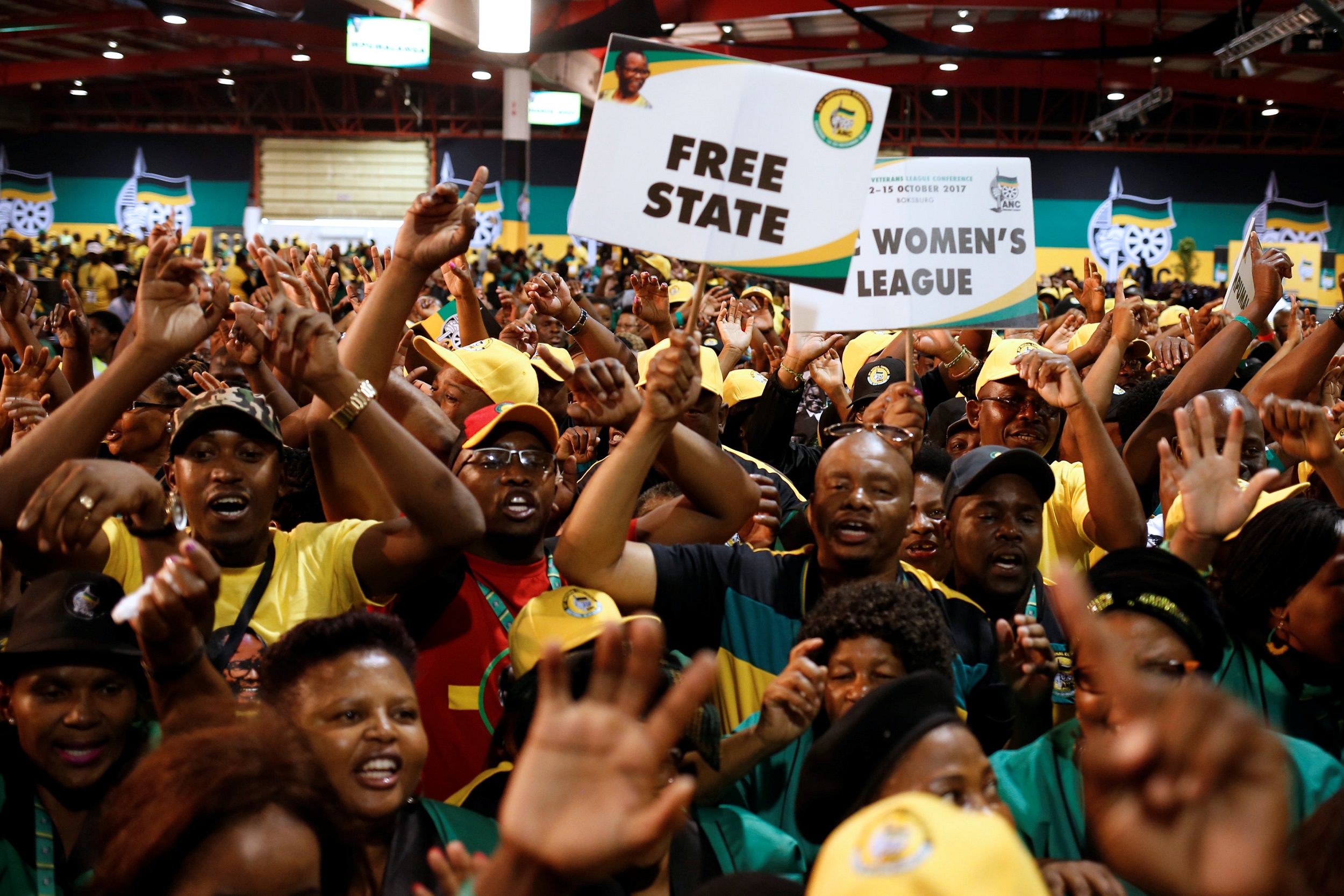 File: The party postponed the contentious issue of credentials to Sunday.

JOHANNESBURG - ANC delegates will choose a new party president on Sunday, but the issue of delegate credentials has delayed proceedings.

The party postponed the contentious issue of credentials to Sunday amidst a national executive committee (NEC) decision to bar some delegates from voting at its national conference.

On Saturday, disgruntled ANC delegates filled out accreditation disputes as the conference got underway.

Some are accusing the party of accrediting bogus delegates while others say the party has barred legitimate delegates from attending the event.

ANC Deputy Secretary General Jessie Duarte says delegate accreditation for the party&39;s national elective conference has not yet been finalised.

“The problem we face is that credentials are not ready. So our difficulty is that we have to utilise our time optimally," she said.

The conference was delayed for at least eight hours as the ANC NEC held an impromptu meeting to iron out the contentious court judgments.

The NEC decided to exclude KwaZulu-Natal, Free State, and North West’s Bojanala district from voting at the conference.

The leadership of these regions have had to contend with court challenges brought by disgruntled members.