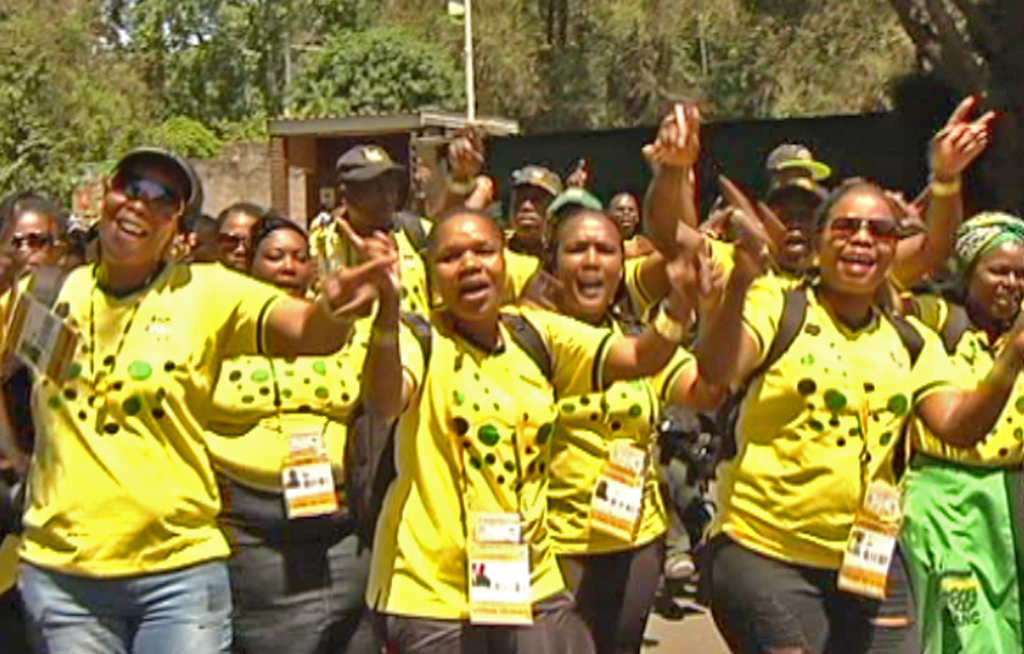 While remaining loyal to the party in the first two decades of democracy, supporters now have a sense that the ANC must try a different approach to creating jobs and helping the poor.

The three branches are said to be Umlazi’s Ward 79, eThekwini’s Ward 32, and Ward 2 in St Faiths in the Lower South Coast.

None of them will be allowed to vote at the elective congress in December.

The branches in Umlazi and eThekwini claim to have been sabotaged, largely because they are in support of Cyril Ramaphosa’s presidential campaign.

Presidential hopeful Nkosazana Dlamini-Zuma is a former member at the eThekwini branch.

The two candidates are believed to be neck and neck in the Lower South Coast region.

The missed deadlines is not expected to scupper the ANC elective congress next month, unless it misses the 70-percent threshold for branch meetings.