Mantashe: ANC cadres own up to Gupta emails 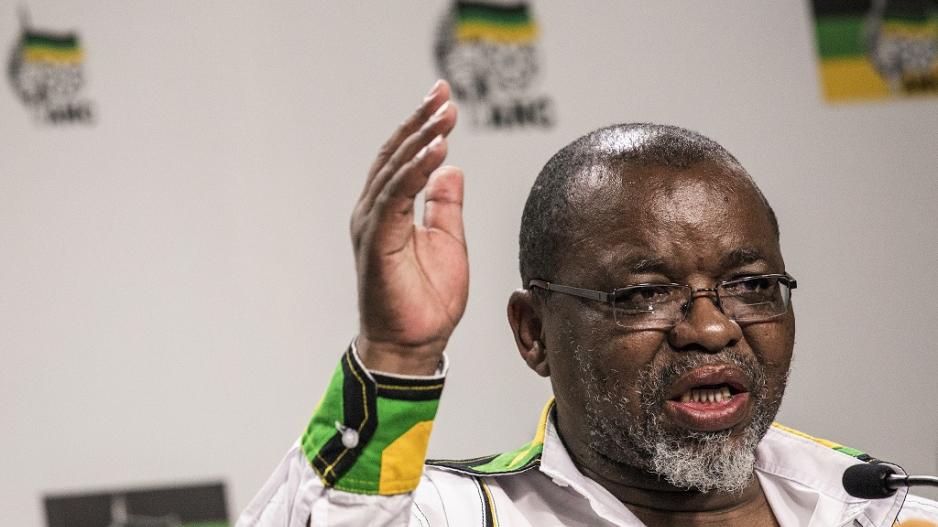 He said it's not doing the movement any good if negative issues are raised and nothing is done about it.

Mantashe said he's pleased that comrades have owned up.

The ANC Secretary General also warned that expediency, greed and populism could replace principle in the governing party.

He said this willl happen if the party fails to analyse concepts used to divide it.

Mantashe's speech sounded like a political education session; hard hitting and anchored in history, he urged delegates to avoid the temptation to take short cuts to fix the ANC's problems.

Some of the Secretary General's words may have been difficult to stomach for the ANC in Gauteng, which last year called on President Jacob Zuma to do the right thing and step down.

"Some believe Zuma going would solve all problems. It's a myth.  Zuma himself might get the message that it's time to go, we must go to conference and elect leadership that will say no-alooter-continua, (SIC) no to the looting continuing," Mantashe said.

He also cautioned that there are no quick fixes in approaching concepts like White Monopoly Capital - which some, including President Zuma, have used to rally support.

Mantashe said if catch phrases like these are not properly analysed, expediency, greed and populism could dislodge principle.

The ANC's Gauteng Chairperson Paul Mashatile says the patty's made strides in improving the lives of South Africans.

But that things have gone horribly wrong of late. And the party is perceived as arrogant, self-serving, and embracing corruption and mediocrity.

"We therefore welcome the announcement by the president to establish a judicial commission of inquiry into state capture, as this will go a long way in ensuring that Comrades who are accused of malfeasance are afforded the opportunity to clear their names and we can put this ugly saga behind us," said Mashatile.

While the ANC wants the focus to be on policy discussions, the succession debate is proving hard to contain.

Delegates drowned each other out in song at the end of day one, a small section sang choruses in support of Zuma and the rest did an ensemble in support of Ramaphosa.