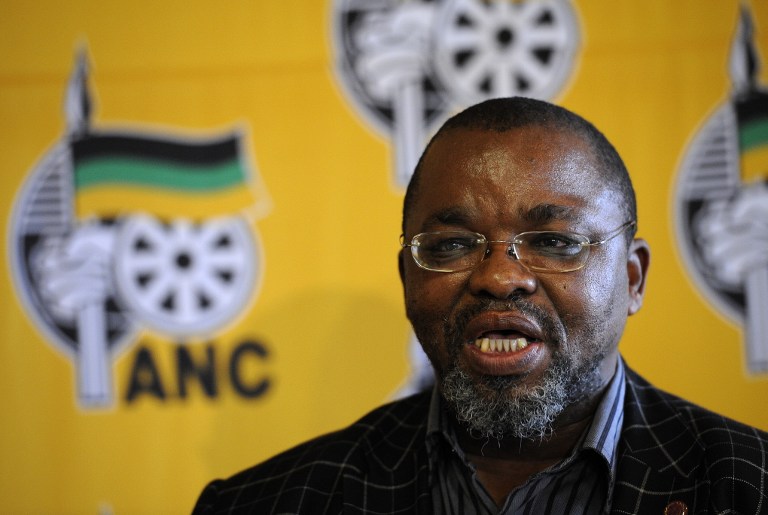 PRETORIA - The ANC said it didn&39;t have a problem with the Public Protector doing her job, but it was concerned about the way Thuli Madonsela handled the hand-over of her draft Nkandla report.
The party&39;s secretary-general, Gwede Mantashe, hit out at Madonsela, saying her actions could create negative perceptions of the president.
Last week ANC Chief Whip Stone Sizani accused Madonsela of unfairly portraying President Jacob Zuma and members of the executive as trying to dodge accountability.
He also questioned Madonsela’s confusion on where the report on the president’s homestead should be submitted.
Mantashe has released a statement saying the party is concerned.
The ANC said it’s important that Madonsela’s credibility is not compromised.
“The Public Protector should act impartially, the public protector should not seem to be appeasing or seem to be already mobilising some sections of the society or some sections of the community who have interest in this particular case. The Public Protector must act within the law and must also be conscious of the fact that these are sensitive issues,” said ANC spokesperson Lindiwe Zulu.
The ruling party said it was worried that Madonsela was delving into the merits of the investigation, adding that she’d handled the matter  in a manner that suggested she had an interested party.
“The fact that she’s already spoken about some people going to be very disappointed about the report it’s not at this time and space for that to be put into the public because the public hasn’t even seen the report. It is always important for the public protector or any other person who is doing any investigation to make sure that it is kept within the law, within the processes,” said Zulu.
The party said it believes in the work the Public Protector is doing.
“She herself has said president Jacob Zuma as the president of the country and president of the African National Congress in the interview that she had with him, he said he absolutely had no problem with her doing her job. The African National Congress has not at any point stopped her from doing her work,” Zulu said.
The report is currently before the ministers of the security cluster.