ANC's Zandile Gumede is the new mayor of eThekwini 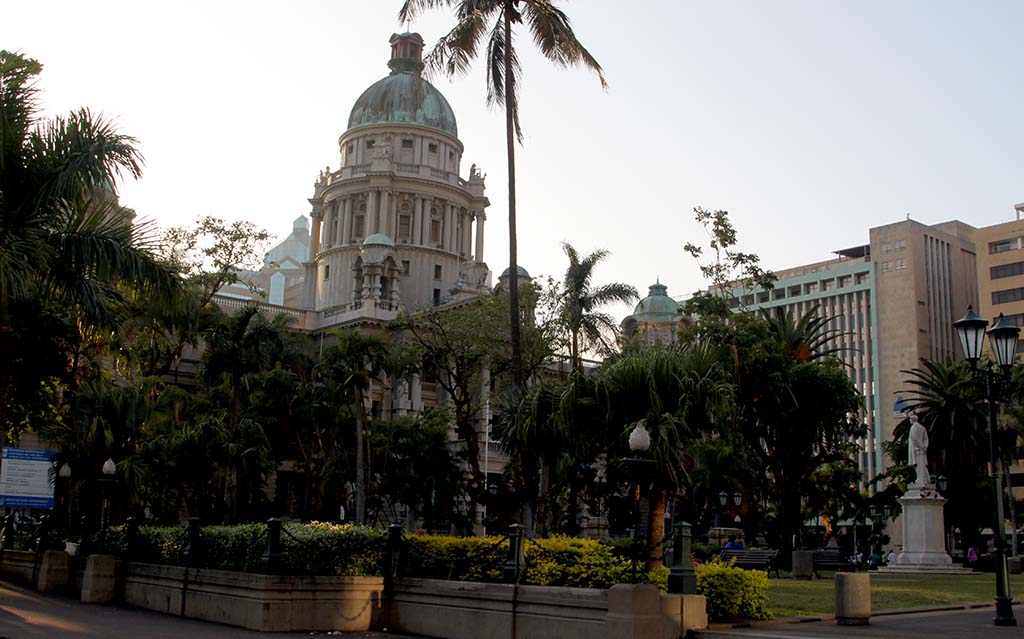 Durbans city hall that is home to the Durban Art Gallery and a large public libray, housing council offices and a large auditorium. The building was designed by architect Stanley Hudson who used the city hall in Belfast for inspiration. March 2013

DURBAN – Zandile Gumede has been elected as the new mayor of eThekwini.

She replaces James Nxumalo and is the first female mayor of eThekwini Municipality.

Proceedings started with a minute&39;s silence for those killed in Inchanga over the weekend.
A total of 219 councillors were sworn in.

Outside of Durban City Hall members of the EFF and the ANC taunted each other.