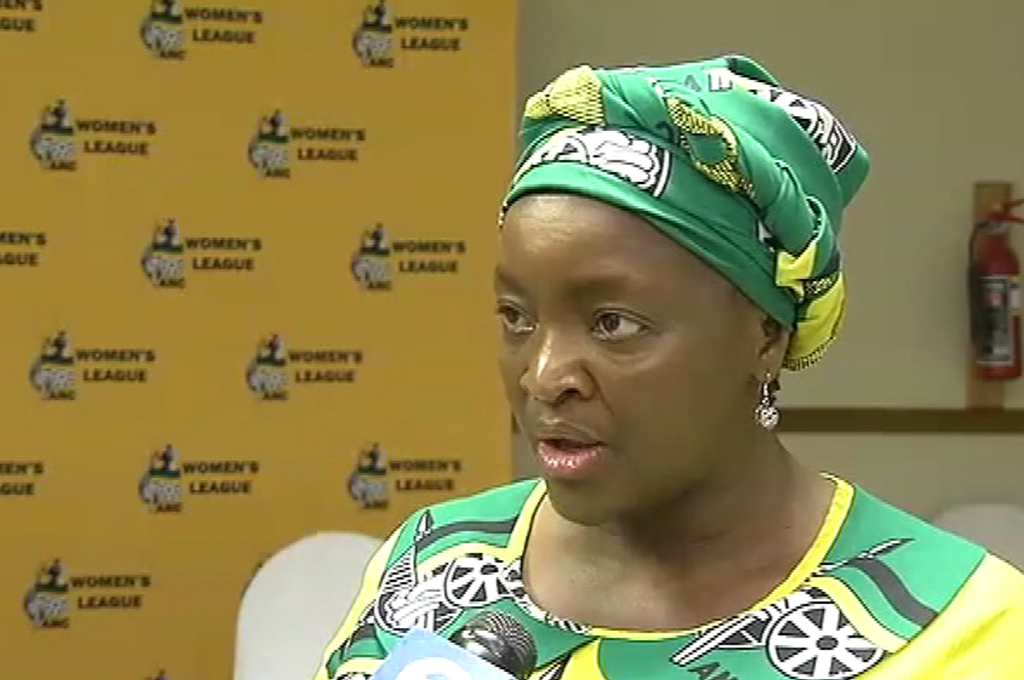 Pretoria, 04 September 2016 - The ANC Women's League said the party was addressing all issues raised by its members.

PRETORIA - The ANC Women&39;s League (ANCWL) has laid the blame for the public spats among party members squarely at the door of Finance Minister, Pravin Gordhan.

ANCWL Secretary General Meokga Matuba, at the women&39;s league executive meeting in Pretoria on Sunday, said, "We feel that it is very wrong of any member of the ANC to raise issues the manner in which they are raising their issues. If you are a member of the ANC and being called to account, you must just go and account, like the issue of the Finance Minister.

"We are very much worried about the sudden interest of everybody, your NGO’s, civil society protecting the Minister of Finance. That minister is being deployed by the ANC, and he must account to relevant structures."

The League called for half of the members in the party&39;s National Executive Committee to be women.

Addressing the media after the executive meeting, Matuba said, "We have resolved that we should go back to our structure and lead with women in different branches...50/50 gender policies...we also want to propose towards the policy conference of the ANC that the top 6 of the ANC be a structure with 50/50 representation."

The ANCWL also raised a number of issues on the party&39;s performance in the recent municipal elections. It said that councillor nominations by branches had been ignored.

But it said it was against calls for an early elective conference, as proposed by the ANC Youth League.

"The ANC in it&39;s procedures says we have a national general council and that&39;s where all the issues and challenges are raised."

But she refused to be drawn in on Minister Mosebenzi Zwane&39;s recent remarks.

She said, "As the women&39;s league we don’t have a view on that. The president is the head of the state and he decides on how sensitive issues should be handled.

"Making pronouncements before him can also be very dangerous....without having looked into the statement by the minister and why he issued such a statement."