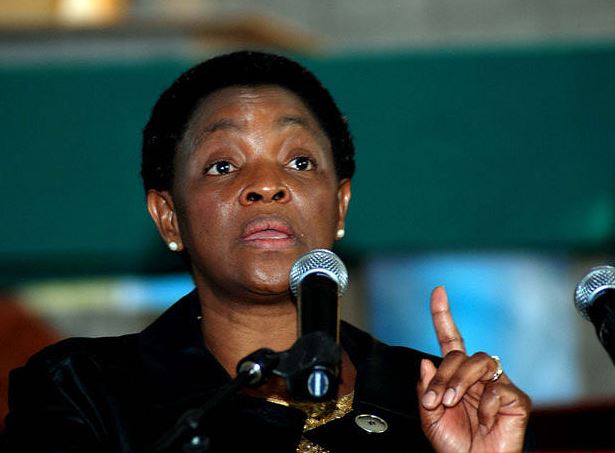 JOHANNESBURG - The ANC Women's League has released a statement, condemning media reports that its president was drunk during a public address.

The article further alleged that Bathabile Dlamini's address was off topic.

Her spokesperson Lumka Oliphant has also expressed her anger on Facebook.

"The ANCWL stands by the president to say these are lies perpetrated by media to undermine our president. They must bring proof of what they are saying," said Oliphant.

"If not, we are expecting an apology from them because the president ANC Women’s League does not drink."