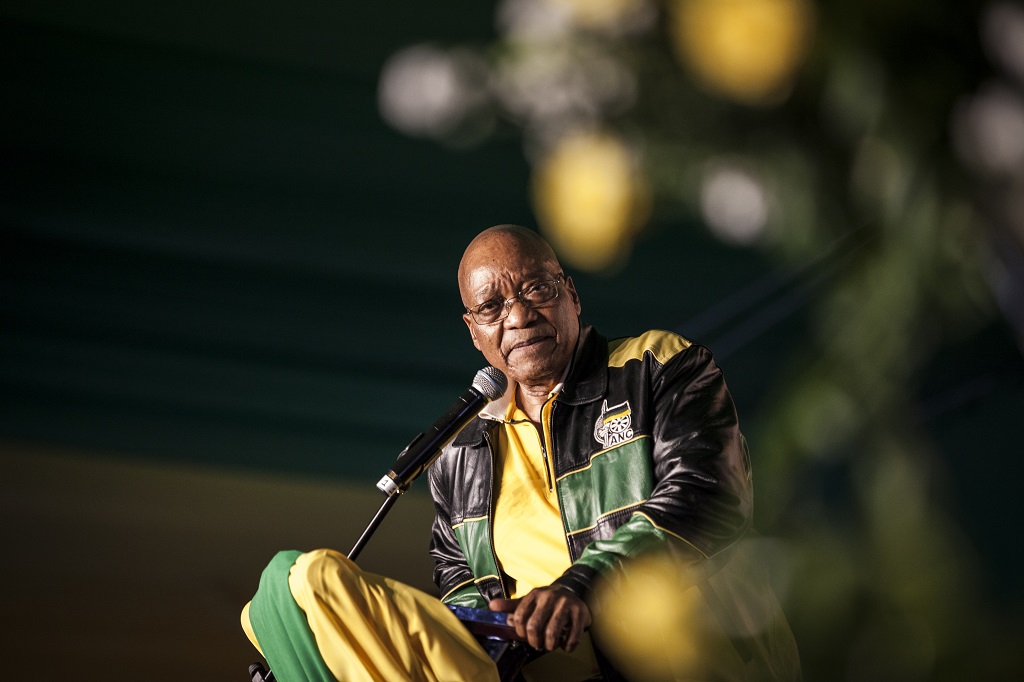 CAPE TOWN – The ANC Women’s League has hit out at a newspaper article which has claimed that President Jacob Zuma has bought a “palace” in Dubai through the controversial Gupta family.

In a statement late on Sunday night, the ANCWL said it noted with “disdain” the article published by The Sunday Times titled “Zuma’s Dubai Palace”, which it said demonstrated “malice” in the manner journalists reported.

The ANCWL said: “On the 8th of May 2016, a year and few days from today, the City Press newspaper issued a head line titled ‘The Guptas R445m mansion’. A year later, on the 4th of June 2017, the Sunday Times published its own front page article titled ‘Zuma’s Dubai Palace’.”

The Women’s League said that in the City Press article, the reporter wrote with authority and reported as a fact that the same L35 plot had been bought by a certain family.

“The Sunday Times makes the similar allegations that the same plot L35 in the same area in Dubai belongs to and is owned by the ANC President, Cde Jacob G. Zuma. This blatant fabrication is done despite the Presidency issuing a statement and setting the record straight.

READ: We want a woman to lead ANC, it is enough: ANCWL

“The Sunday Times has not shown any proof on their deliberate fabrication aimed increasing sales and misleading the public on their article. We challenge the Sunday Times to present proof in form of a title deed that indeed the property they are writing about belongs to the President.

“It is our firm view as ANCWL that some media houses try desperately to report subjectively and rely on gossip and unproven facts. This style of reporting to us is not shocking but just proves our long held view that media freedom in South Africa is abused to suit a particular agenda and to malign integrity of ANC leaders, in this instance, the President of the ANC.”