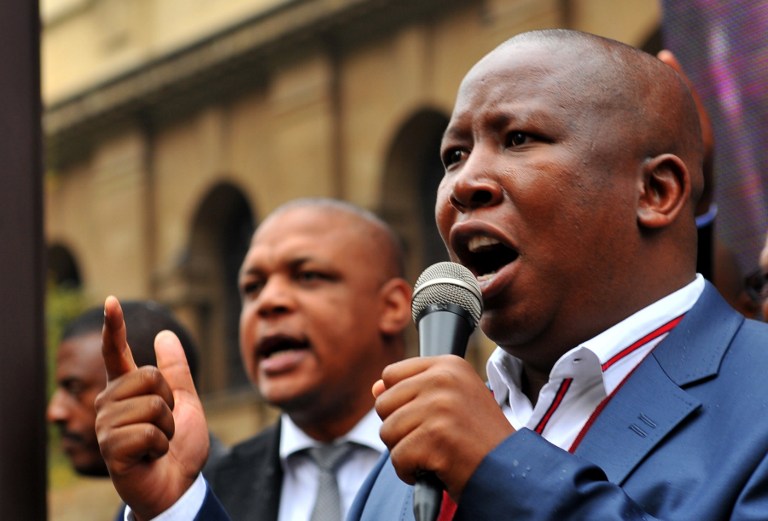 Johannesburg - An application to have the ANC Youth League liquidated over a sizable non-payment dating back to 2008 has been postponed in the South Gauteng High Court.

University Events Management was contracted to organise the Youth League&39;s national conference in Mangaung in 2008, at which now-ousted president Julius Malema was elected.

The company paid vendors to provide food and decor out of its own account, intending to invoice the League with the amounts after the event.

Around 4,800 delegates attended the conference, which was extended for two extra days.

The company was never paid for its services. Five years later it is still owed over R15 million, including interest.

Following a 2008 Free State High Court judgment, the ANC made an undertaking to cover the Youth League&39;s debt in installments.

"We were told all assets belong to the ANC, not the ANC Youth League," said University Events Management&39;s lawyer, Marius van Rensburg.

"They [the ANC] paid a few installments but they just dried up."

The ruling party eventually said it was under no obligation to assist the Youth League further by paying on its behalf.

The company is now seeking to have the court appoint a liquidator, who would investigate the claim and establish criminal charges, possibly against individuals in the League.

"[My client] has been through very deep waters since 2008," said van Rensburg.

He confirmed that the sheriff tried on two occasions to seize assets from the youth league to cover some of the debt, but that there had been nothing to seize.

ANC Youth League spokesperson, Magdalene Moonsamy, said she was not aware of the application.

The application is expected to be heard on Friday, June 7 at 10am.