UPDATE: Suspect arrested for the death of KZN ANCYL member 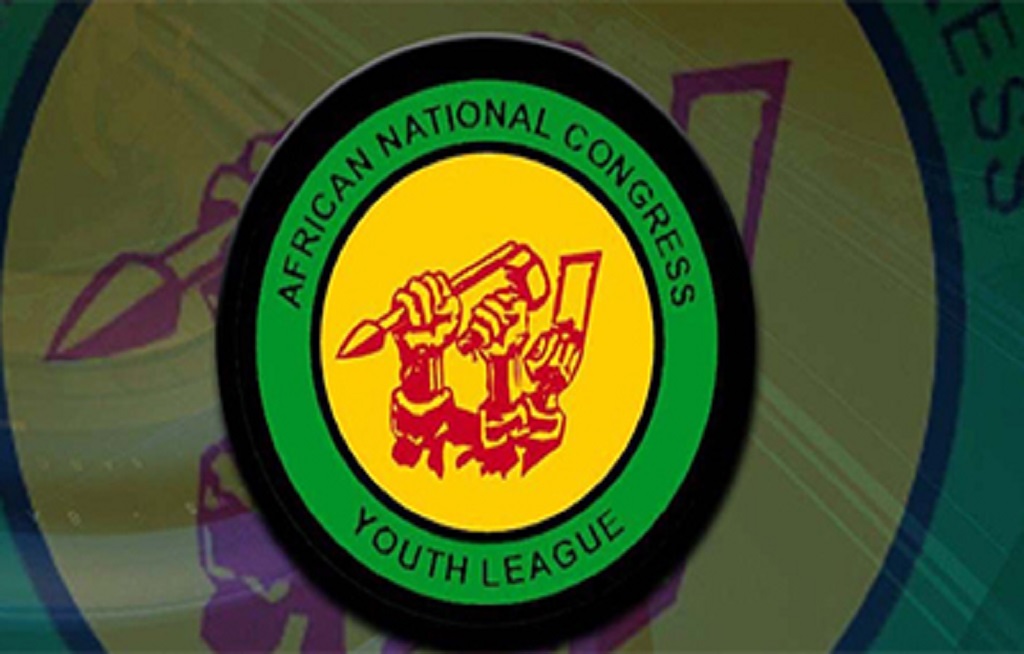 JOHANNESBURG - A suspect has been arrested in connection with the killing of an ANC Youth League member in KZN on Saturday morning.

Chairperson of the Youth League&39;s Coast College branch, Bongani Usher Mkhize was shot and killed after leaving the conference this morning.

ANCKZN KZN ANCYL Secretary, Thanduxolo Sabelo has described slain ANCYL chair in Coastal College, Bongani Usher Mkhize as a promising young leader. Mkhize was gunned down eMlazi. He attended the provincial conference but was not a delegate.eNCA pic.twitter.com/H9VGptZNkV

A suspect handed himself over to the Umlazi Police station.

He has been charged with murder and unlawful possession of a firearm.

The suspect will appear at the Umlazi Magistrates Court next week.