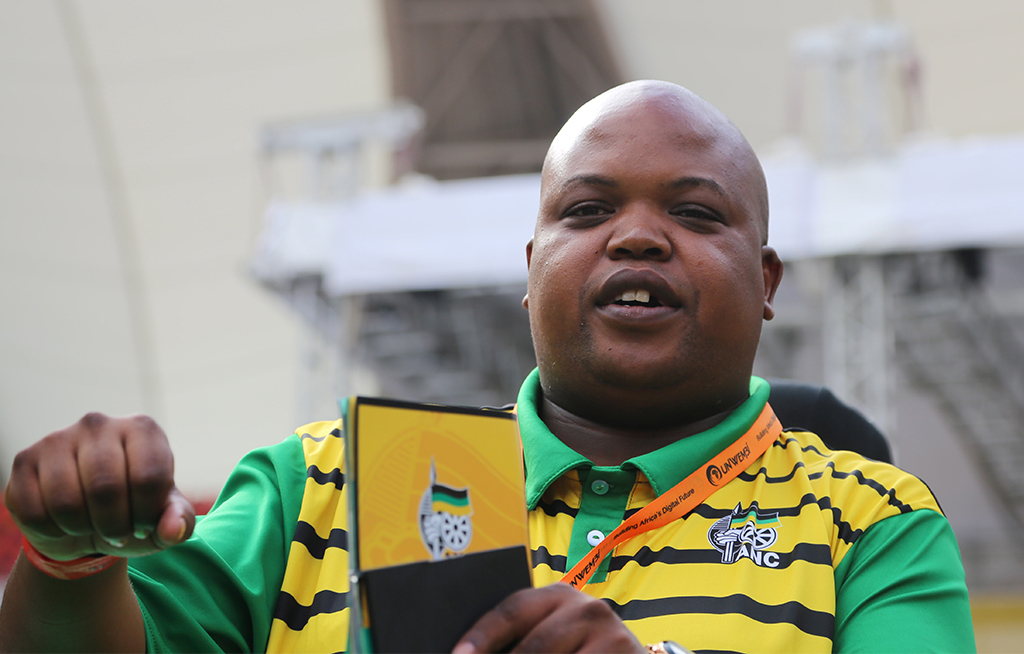 ANCYL president Collen Maine is seen at the Nelson Mandela Stadium on 16 April 2016. He was attending the party's election manifesto launch.

The league said Pityana was “disruptive and unruly” when, he in his tribute to Stofile at the funeral service on Thursday, he tore into President Jacob Zuma and the governing party.

WATCH: Pityana comes out guns-blazing at Zuma at Stofile funeral

“In a case of any advice being sought to be given, we expect such to be done in a comradely and respectful manner. These comrades, who chose a funeral service to vent their anger and frustration, should have known better that African value systems and customs do not allow this, no matter how one seeks to please his fellow counter-revolutionaries,” the organisation said on Friday.

Pityana came out with guns-blazing and accused the ANC national executive committee of allowing corruption and cronyism to reign, and called on President Jacob Zuma to resign.

Pityana contrasted Zuma’s conduct with Stofile’s brand of leadership, saying the latter would not have have built himself a “R250-million extravaganza amidst the sea of poverty” years back when he was Eastern Cape premier, a clear reference to Zuma’s private homestead in Nkandla which swallowed more than R250m in public funds.

“Our setbacks are self-inflicted, we have ceded our moral high ground to the opponents. We say we are a party of the constitution… and we have a right to do so, but many doubt it because we give them reasons to do so. For no less than the president our country takes every opportunity to show nothing but disdain and contempt for our constitution,” Pityana said to loud applause from mourners.

Pityana said he wrote his speech with Zuma in mind.

“If the president was here, I would have pleaded with him, begged him, prayed and said &39;my leader, Msholozi, Nxamalala please resign&39;. The next battle cannot be led by a leader that has humiliated our organisation and undermined everything we represent,” he continued to more cheers from those gathered to lay to rest the ANC veteran.

Pityana said the decision by the ANC NEC to say they were “responsible as a collective” for its setback was not enough.

“That fell short… that is not good enough. A person who takes responsibility falls on his sword”.