Manuel must stop behaving like a cheating boyfriend: ANCYL 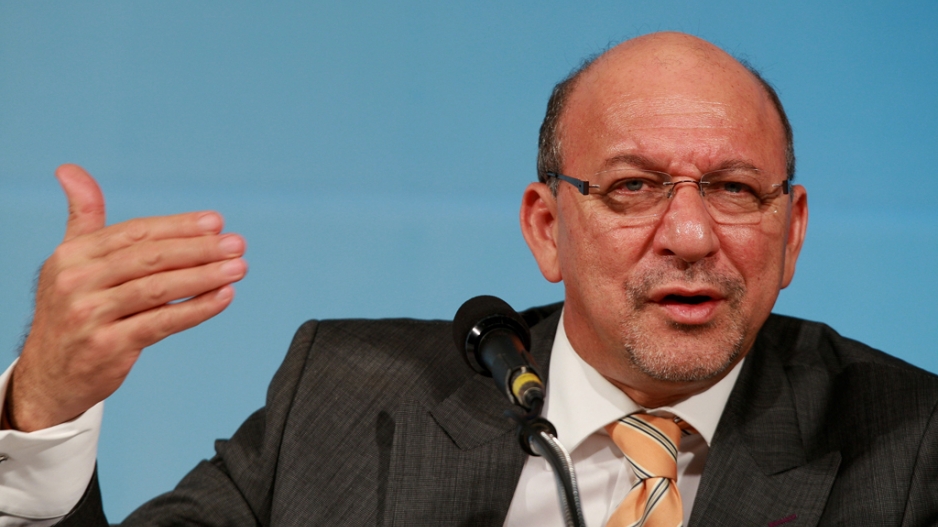 According to ANCYL spokesperson Mlondi Mkhize, Manuel’s comments are unfortunate, rude and reckless.

“It is our considered view that this kind of language should not be encouraged, thus must be condemned in the strongest possible terms. It is expected that when journalists ask anyone to comment on a matter that pertains to them, those individuals ought to comment in a dignified way. Even if it means that the comment is,“I do not want to comment on that matter”."

A phone call recording between a Citizen journalist and what sounds like the former finance Minister was published earlier this week.

In the audio, Manuel is recorded telling the journalist, “Just don’t f***ing bother, I have no business talking to you.

Manuel is currently fighting several allegations concerning his use of public funds and flouting of government procurement policies.

The ANCYL say it is worse for a person who used to hold public office and now is a leader in business. It is expected, at least, that Manuel would have simply declined to comment.

“Trevor ought to respond on the matter in question. In a country where corruption has been the talk of town and with everyone committed to fighting it, responsible leadership must account for what can be perceived as maladministration or corruption.”

“We call on relevant authorities to pursue this matter for the public to get clarity on the matter so that the matter is laid to rest”, Mkhize added.

"His behaviour is identical to that of a cheating boyfriend. It is commonly known that boyfriends who cheat, when asked to account about unclear interactions with certain individuals, their first reaction is that of getting angry and insulting. Please, the man must stop behaving like a person who cheats, unless of course, if that is the case! "

The ANCYL has called on Manuel to apologise to the journalist concerned and to the public for using of foul language.