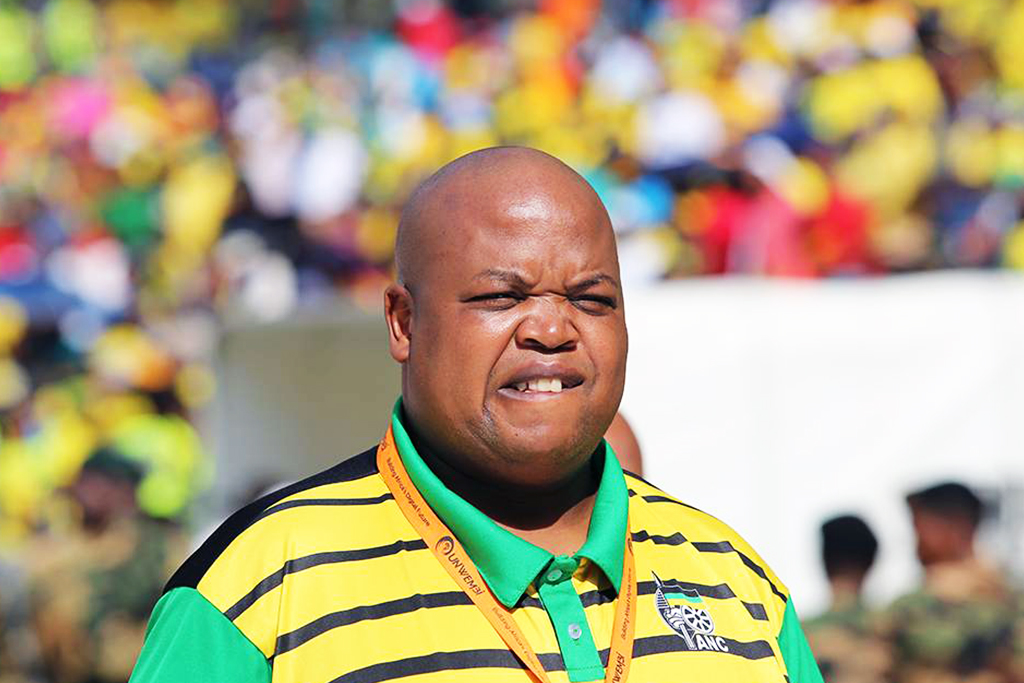 Johannesburg, 02 May 2016 - The ANC Youth League president has gone to ground. Collen Maine is refusing to comment on his new home, which allegedly cost 5,4 million rand. The Amabhungane Centre for Investigative Journalism broke the story.

At the weekend youth league president Collen Maine said that Gordhan should be dealt with in the same way "izimpimpi" were treated during the liberation struggle. Back then people who were believed to be spying for the apartheid regime were necklaced.

The ANC showed its disapproval of the comments, with national spokesperson Zizi Kodwa saying:  "We think it's time that perhaps we must take action and actually teach others that it is not allowed ..."

Kodwa said so-called Izimpimpi had caused many comrades' deaths in the past and there was no way that Gordhan's name should be used in the same sentence as this word.

"Of course the ANCYL president regrets his comments. It is our responsibility as the ANC to continue to talk. We must never tire of talking to leaders of the ANC who continue, like I said earlier, to speak off tune."

The youth league believes Gordhan is deliberately standing in the way of transformation.