Anger over charity auction of night in Mandela's cell 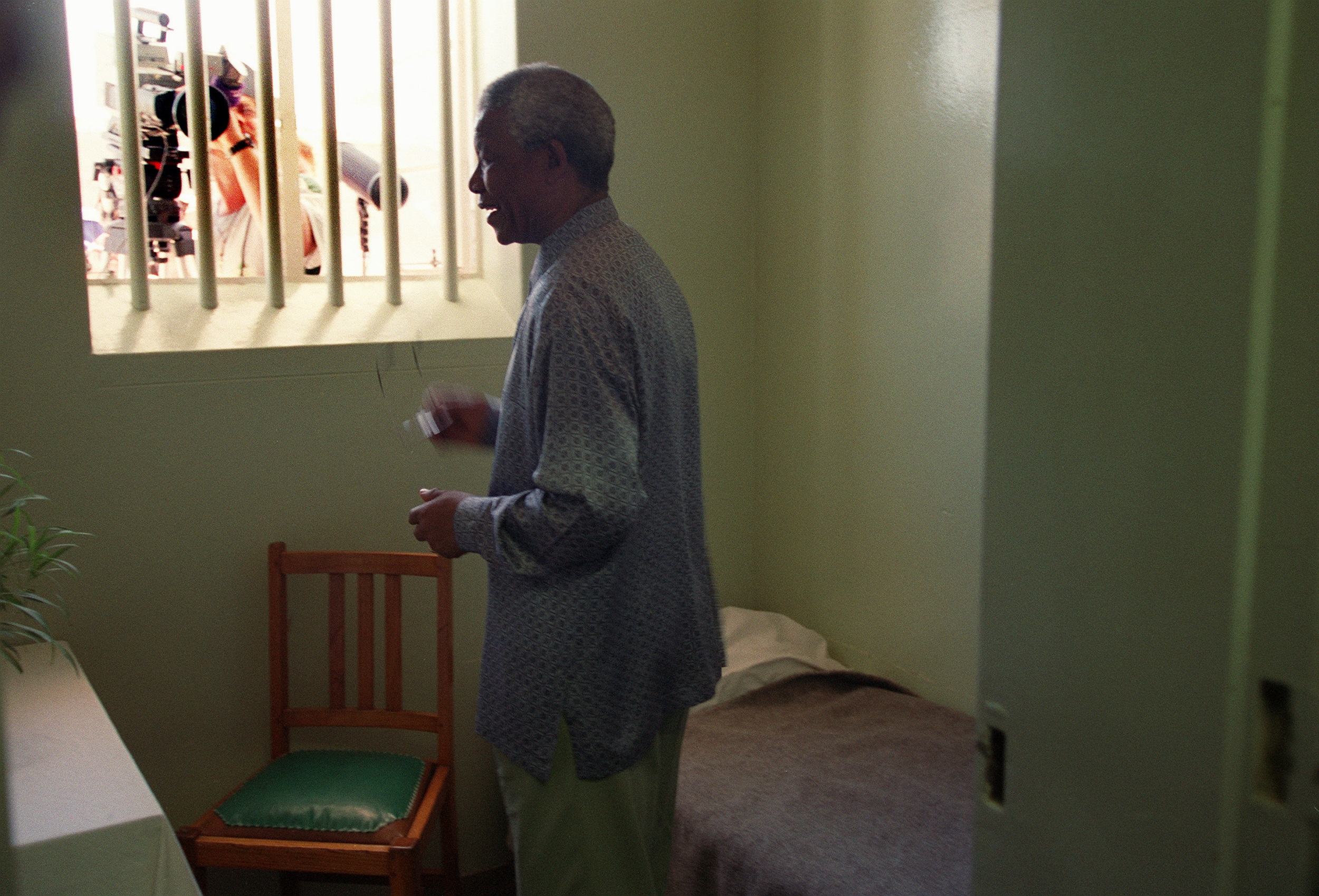 JOHANNESBURG - A charity that planned to auction a night in Nelson Mandela&39;s prison cell was locked in a bitter dispute on Thursday with the museum that maintains the historic site.

The annual CEO Sleepout initiative, which raises money for various charities, said on Wednesday that the highest bidder would spend a night in Mandela&39;s cell on Robben Island, where he spent much of his 27-year incarceration.

South Africa&39;s first democratically elected president was kept on the prison island, off the coast of Cape Town, along with other anti-apartheid political prisoners.

But curators at the Robben Island museum condemned the event on Thursday and denied having any prior knowledge of the proposed sleepout in Mandela&39;s cell until learning about it through the media.

"As Robben Island museum, we strongly condemn this auction. We are saddened that Nelson Mandela&39;s legacy is being exploited in this way," Robben Island Museum spokeswoman Morongoa Ramaboa told AFP.

"As a World Heritage Site, we would under no circumstances consider auctioning Madiba&39;s cell. The preservation of our heritage is non-negotiable."

The organisers of the CEO SleepOut had advertised the auction of the 2.4 metres by 2.1 metres concrete cell to mark the centenary of Mandela&39;s birthday on 18 July.

But the CEO SleepOut Trust insisted the Robben Island event would go ahead at a later date.

In a statement it claimed the 2018 Robben Island event was "mutually strategized and subsequently agreed upon" -- including the auction of a night in cell number seven, which was used by Mandela.

It said Robben Island&39;s spokeswoman was present at a launch event on 10 May along with other parties connected to the running of the prison museum.

The online auction, which had already attracted supposed bids of up to $300,000 (R4-million), has since been removed from the CEO Sleepout website.

The Nelson Mandela Foundation distanced itself from the auction, saying it was not responsible for the use of Mandela&39;s cell.