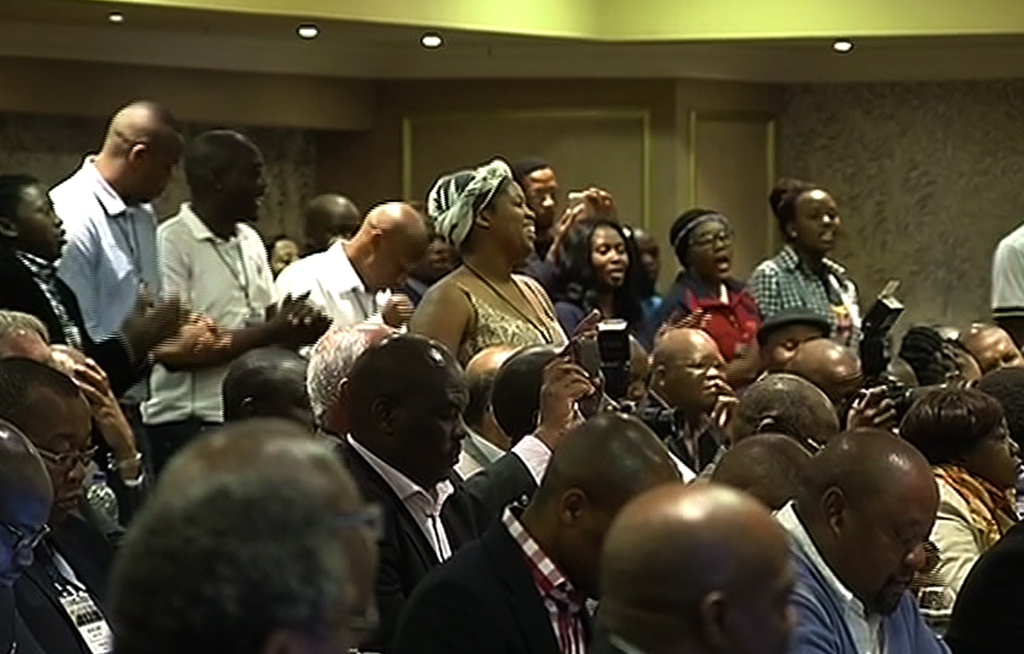 Protesting students lashed out at Zuma for leaving yesterdays Higher Education Imbizo without listening to their grievances.

The deputy minister of the department Mduduzi Manana said Zuma was willing to meet with the student leaders, provided a formal request is made in a letter.

Some students were angered by Zuma's sudden departure from Monday’s Higher Education Imbizo.

They accused him of of prioritising his ANC commitments over the national, higher education crisis.

The students say the meeting was just a smokescreen and believe government is not committed to achieving free higher education.

Several university SRC presidents expressed disappointment at what they felt was a lack of commitment from Zuma and his “less than ten minutes address.”