Another ANC member gunned down in KwaZulu-Natal 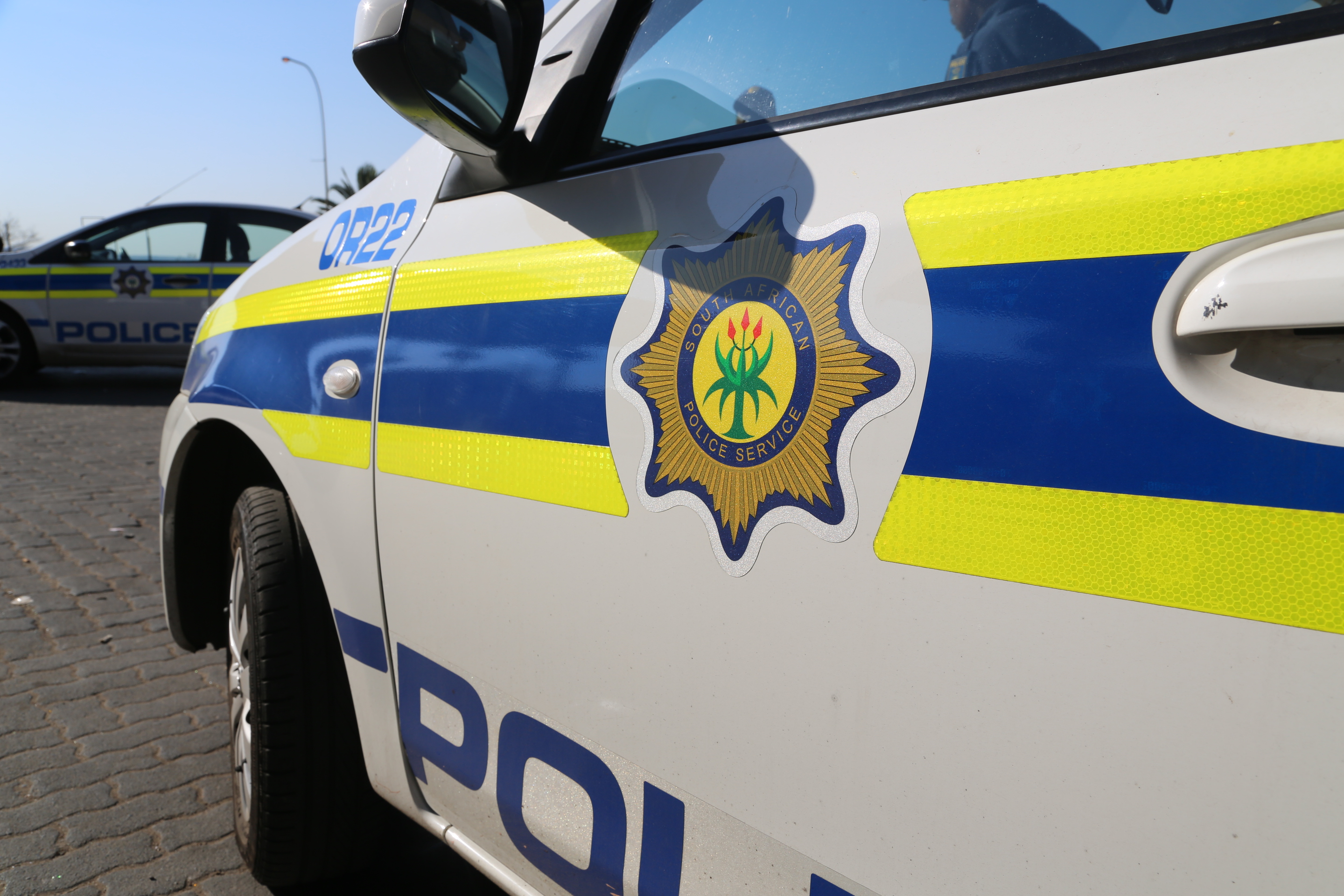 DURBAN – An ANC member and community development worker was shot dead in the uMzimkhulu area of KwaZulu-Natal on Saturday evening, pushing the number of political killings in the province to well over 30 since 2016.

According to KwaZulu-Natal police spokesperson Thembeka Mbhele, 56-year-old Nkosikhona Maxhakana was shot dead at his home on Saturday night.

“(Maxhakana) was at his home in Rietvlei location fixing a (light) bulb on the veranda when unknown males fired several shots at him. He sustained multiple gunshot wounds and died at the scene. A case of murder was opened at Ibisi police station. No arrest has been made at this stage,” she said.

READ: Parliament shocked at arrest of a KZN mayor for alleged murder plot

The uMzimkhulu area falls under the ANC’s Harry Gwala region, one of the regions battling with political violence. Infighting and allegations of so-called "gate-keeping" and selective membership approvals have been made in several regions within the province, with Harry Gwala being among these.

The most high profile killing in the province so far has been that of former ANC Youth League secretary-general Sindiso Magaqa, who was shot dead along with two colleagues in July last year. Magaqa was a PR councillor at uMzimkhulu municipality at the time of the shooting and was allegedly exposing corruption at the institution.

His colleagues survived the shooting and were later provided with private security at the municipality’s expense, but Magaqa died in hospital in September.

While much fanfare was made about police allegedly killing one of the men responsible for Magaqa’s murder in a shoot-out unrelated to the murder, there are doubts that he was indeed a suspect.

KwaZulu-Natal has been plagued by political killings, with a spike recorded since 2011.

In late 2016, premier Willies Mchunu established the Moerane Commission of inquiry, tasked with probing the killings from 2011 onwards. The commission concluded its investigation in March this year after hearing over 60 testimonies, but its final report is still pending.