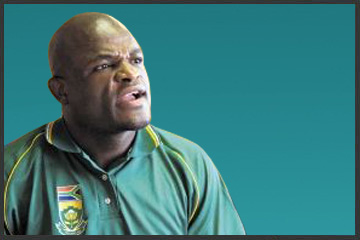 JOHANNESBURG - Four disgruntled ANC members in Northern Cape are going the legal route to challenge the May regional conference of the party.

The applicants want the election of leaders at that conference set aside.

The leaders say they are not intimidated.

The current Northern Cape ANC leadership has officially endorsed Cyril Ramaphosa to take over as president of the party in December.

In September, a court declared that the most recent election of ANC leaders in KwaZulu-Natal was unlawful.

“Whatever case we face, whether individual or structural different provinces, it will not affect our efforts for the national conference. That conference is not a conference of provinces. It’s a conference of branches. We will go to court to defend our position at the organisation. The conference will go ahead as planned.”