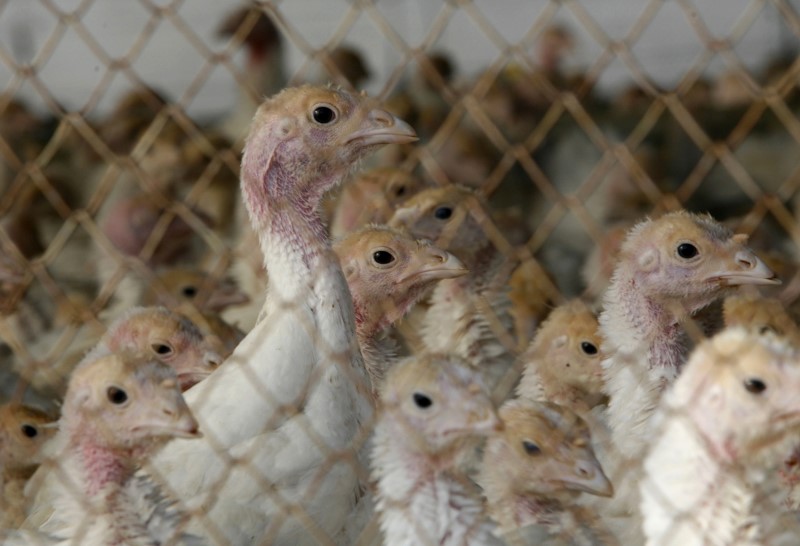 File image of poultry is seen in a cage in the Israeli village of Aviel January 3, 2008.

JOHANNESBURG – A poultry producer has confirmed another outbreak of bird flu at a breeding farm in Standerton, Mpumalanga.

The producer, Astral Foods confirmed a similar case on its farm in Villiers in the Free State in June.

The first outbreak cost the company about R250-million. Astral Foods says the new outbreak is being handled with extreme care.

In July, the Department of Agriculture confirmed four outbreaks of bird flu. The farms were place under quarantine and thousands of chickens were culled.