Another boost for Ramaphosa's presidential bid 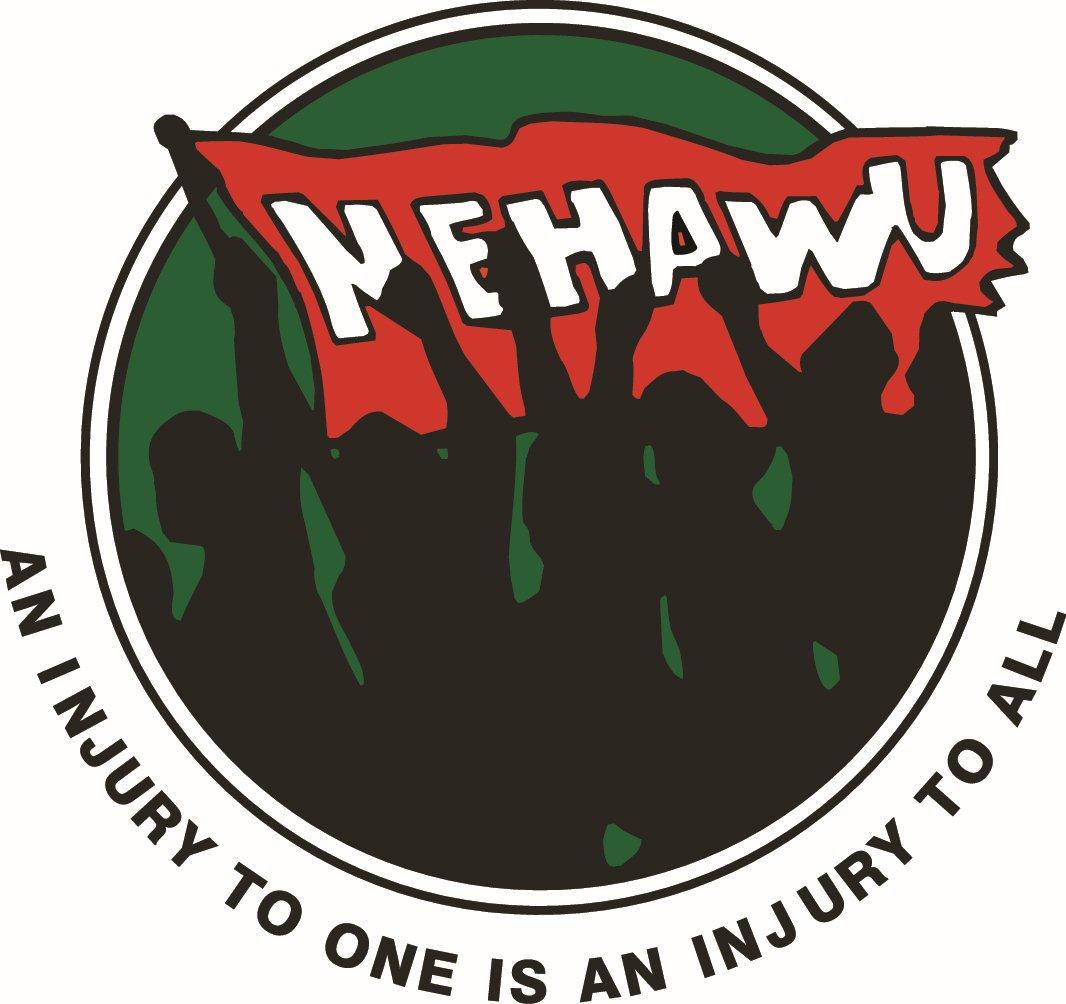 The trade union made the announcement in a statement issued on Saturday – which followed Nehawu’s 11th national congress on June 26 to 29 in Boksburg.

“Thus, the (Nehawu) congress instructed the national union to campaign through its national and provincial structures for a progressive leadership to emerge at the 54th ANC conference on the basis of a programme for a more radical second phase of our transition,” Nehawu said.

Nehawu was the biggest affiliate of trade union federation Cosatu with a membership of almost 273,000.

It was one of the unions that said it did not want Zuma to address the federation's May Day Rally, during which the president was subsequently booed.

Cosatu itself was backing Ramaphosa rather than former AU Commission chairperson Nkosazana Dlamini-Zuma, seen to be Zuma's pick, while the SACP also threw its weight behind the deputy president.

“As we have learned over the years in the implementation of the Cosatu 2015 plan, ultimately the reconfiguration of the alliance is a function of and is determined by the balance of forces on the ground," Nehawu said.

READ: All is not well within the alliance: Ramaphosa

“The congress conclusively agreed that corruption and corporate state capture remains an integral part of counter-revolution.

"Thus, the congress undertook that the union must actively support the SACP initiative of building the broadest possible patriotic and popular front to defend, advance, and deepen our democracy and national sovereignty to fight corporate state capture, corruption, rent-seeking, and all forms of manipulation of our national wealth and public resources by sections of individuals and elitist groupings – regardless of whether they are black or white.

“Hence, the perspective of the SACP to establish democratic working class power and hegemony over the state and all other key centres of power in society in general is correct.

"This includes contesting in multiparty elections, which as part of the organised working class in Cosatu, SACP, and Sanco we shall continue to debate and consider its implications,” the statement said.