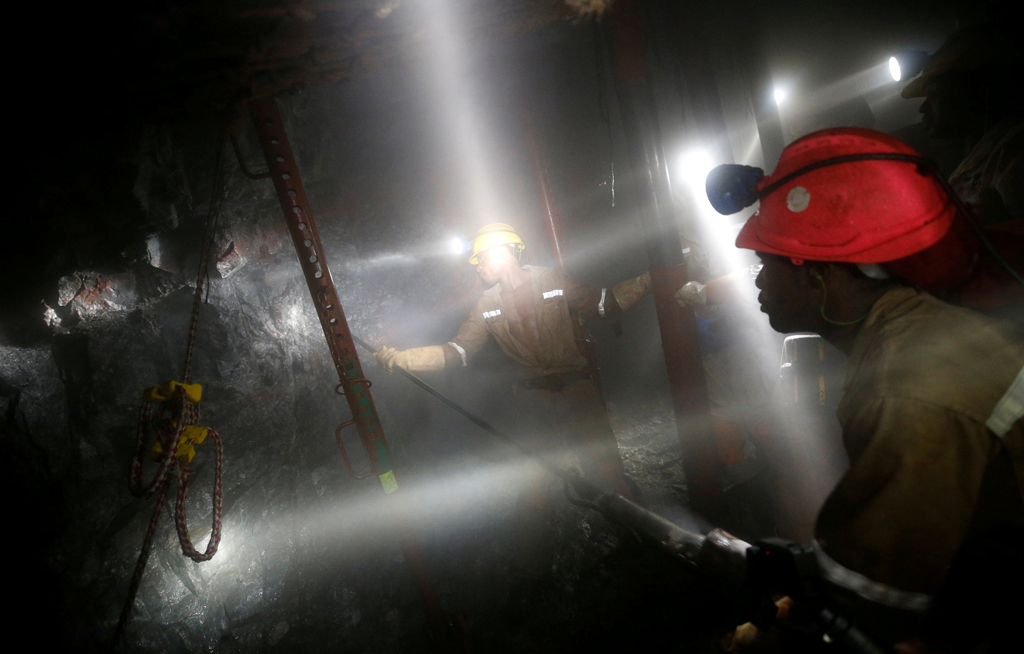 JOHANNESBURG - South Africa&39;s National Union of Mineworkers said on Monday it was deeply concerned that another worker had died at Sibanye-Stillwater&39;s Khuseleka operation in Rustenburg last Friday.

READ: NUM concerned after 79 miners trapped at Sibanye Stillwater mine

"Since January this year, 16 mineworkers have died so far in the mining industry and five fatalities happened at Sibanye Stillwater," the union&39;s health and safety chairperson Peter Bailey said.

"We calling for more serious intervention to take place at Sibanye Stillwater operations in South Africa. We will end up in a situation where workers are killed and it becomes normal."