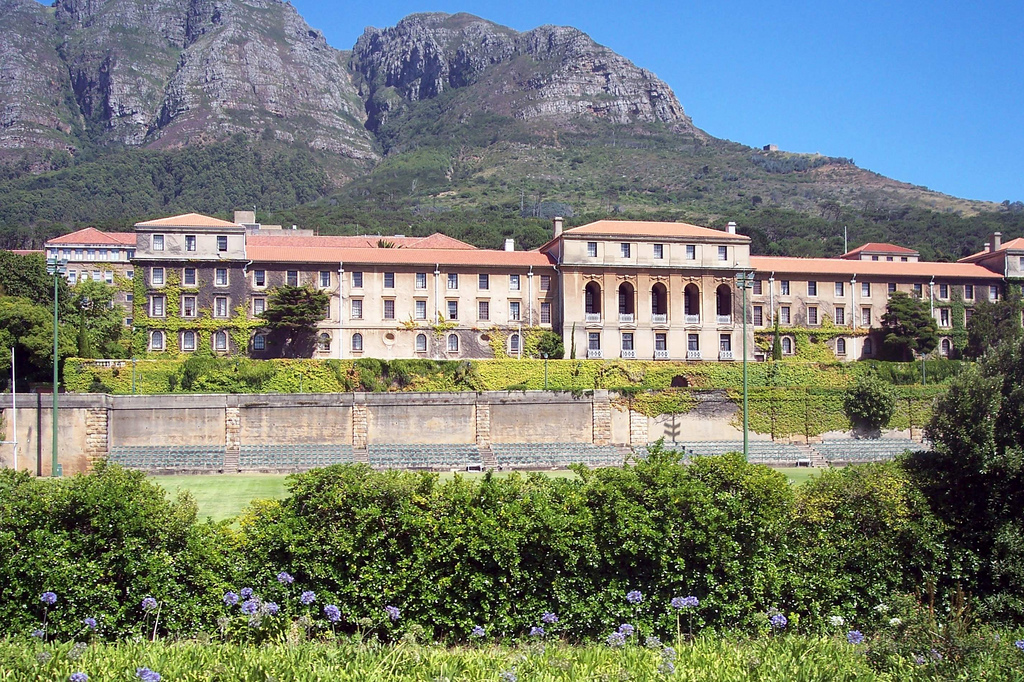 Another female UCT student has been raped and assaulted. The woman was jogging along the bicycle path in Newlands.

CAPE TOWN – Another UCT student has been assaulted and raped off campus, the university confirmed on Thursday.

The woman had been running along the bicycle path in Newlands when a man attacked her.

"We were informed of this matter only late last night. Although we cannot be certain, all indications are that the attack has similarities to three previous recent attacks that occurred near Rhodes Memorial and that the assailant might be the same person involved in these other cases," said a university spokesperson, Gerda Kruger.

"The student was running along the bicycle path in the area near the bridge of Princess Anne Drive in Newlands when a man attacked her, threatened her with a knife, assaulted her severely and forced her into the bushes and towards the Rhodes Memorial area.

"The man held her captive for some hours and raped her. The man later forced her to walk to a garage where she was able to break free from the attacker and was assisted by staff to phone the (police) for help. She was admitted to hospital. UCT is assisting the student in a variety of ways and will continue to do so."

I mean really now. This is like the what, fourth rape around UCT campus? What is actually being done about it? We need to wake up.

The university was working with the police and Kruger said they were satisfied with the investigation.

On February 25, the SAPS released an identikit of the suspect. A warrant of arrest on charges of rape and robbery has been issued for Patrick Hlomane, 44, who is also known as Mthunzi Makhamba.

UCT rape suspect still being sought: POLICE have not yet arrested a man they believe is responsible for attacking… https://t.co/4Nq8sQ25Sa

She said while the attacks on students were deeply traumatising, they simply could not monitor the movements of all 35,000 students and staff on campus.

2. Campus is actually easily accessible to the general public and the security is not adequate enough to deal with the the rape cases UCT

"We spend millions of rand on security every year, yet our students live in a society where they can be attacked and brutalised when out running on a busy road. This is tragic and deeply upsetting.
We firmly hold the view that every student and staff member should be able to move without restriction and go where they please. Society should be that safe.

"Yet, in the light of the fact that these assaults are happening and the violence of the assault seems to be increasing, we again ask all students and staff (and women in particular) to avoid walking or running alone at all cost. It is important to avoid areas where you may be isolated or vulnerable to attack. Please think about your daily route and make arrangements beforehand so that you are walking or running in groups, particularly in the late afternoon, early evening or after dark," Kruger said.

The university is working with the SAPS, SANParks and the Groote Schuur Community Improvement District to improve protection for staff and students and to track down the attacker. It has also established a sexual assault response team.