'Your blood be upon your own heads': Pastor Anderson on ban 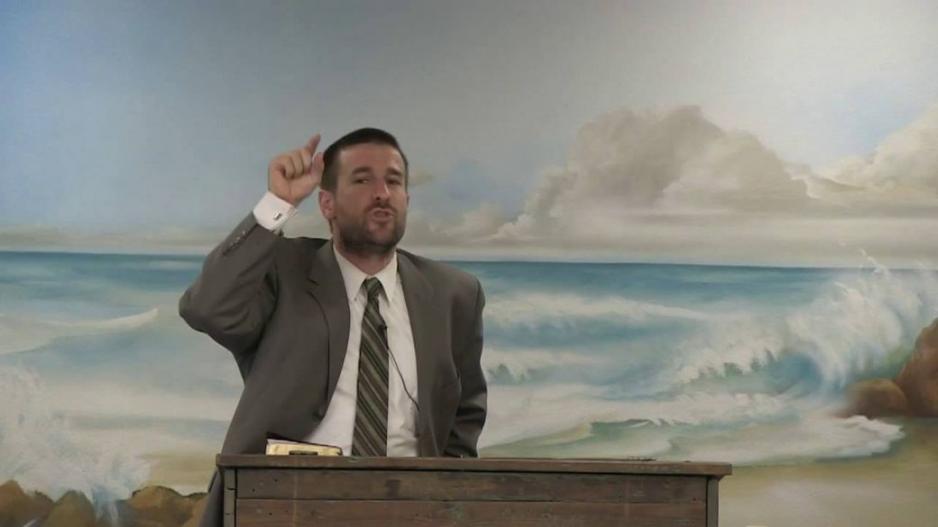 They&39;ve been banned from South Africa.

The pastor, meanwhile, seems to have another planned port of entry into Africa ...

Anderson&39;s homophobic views had resulted in uncertainty over his planned visit to South Africa, but during a media briefing earlier on Tuesday, Gigaba confirmed that the controversial anti-gay pastor would not be allowed entry.

He said Anderson&39;s beliefs are in conflict with the laws of the country.

Initially, the Home Affairs Department had said that it would be attaching “serious conditions” to him upon entry to South Africa.

I have been banned from South Africa AND the United Kingdom. I am not even allowed to have a connecting flight in... https://t.co/GOQKAD11Ls

"The promotion of equality binds the state and all persons to prevent and prohibit hate speech,” Gigaba said during the media briefing in Cape Town.

“Pastor Anderson will be barred from travelling to South Africa for practising racial hatred. He is an undesirable person.

“Anderson is a prohibited person in South Africa and so are members of his group.”

Gigaba, meanwhile, says he isn’t bothered by personal remarks made by the American Pastor.