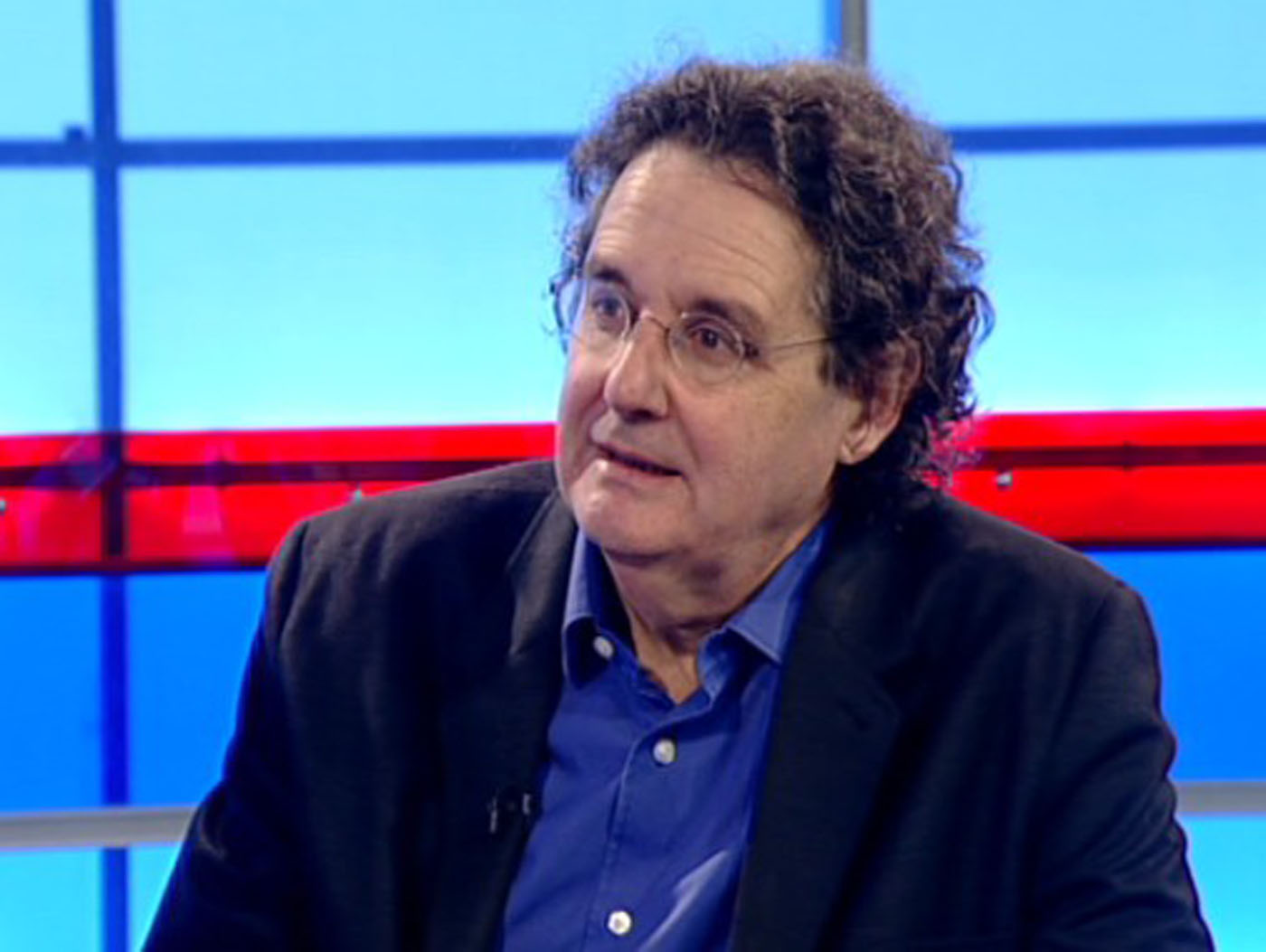 Anton Harber will be joining eNCA in March as editor-in-chief.

JOHANNESBURG- Wits University professor of journalism Anton Harber has slammed media organisations for publishing a video clip in which the late Winnie Madikizela-Mandela discusses media smear campaigns against her.

The clip relates to work, allegedly done by journalists on behalf of Stratcom, during the years of apartheid.

The offending clip has since been removed.

"I think it was disgraceful that Huffington Post and the Citizen put those interviews up without context. They didn’t approach us for comment, they put up something that’s libellous and dangerous,” Harber said.

“They’ve taken it down, they’ve commented that it was wrong to do and there is no basis for them to have made those allegations,” the professor added.

Huffington Post apologised for posting the clip without comment from affected parties and for not providing historical context.

In the clip, Madikizela-Mandela claims that 40 journalists were helping Stratcom with their smear campaign against her.

Harber was one of the names mentioned by Madikizela-Mandela, along with Moeletsi Mbeki&39;s now-wife, Thandeka Gqubule-Mbeki.

The South African National Editors’ Forum is meanwhile calling for proof to back the claims.