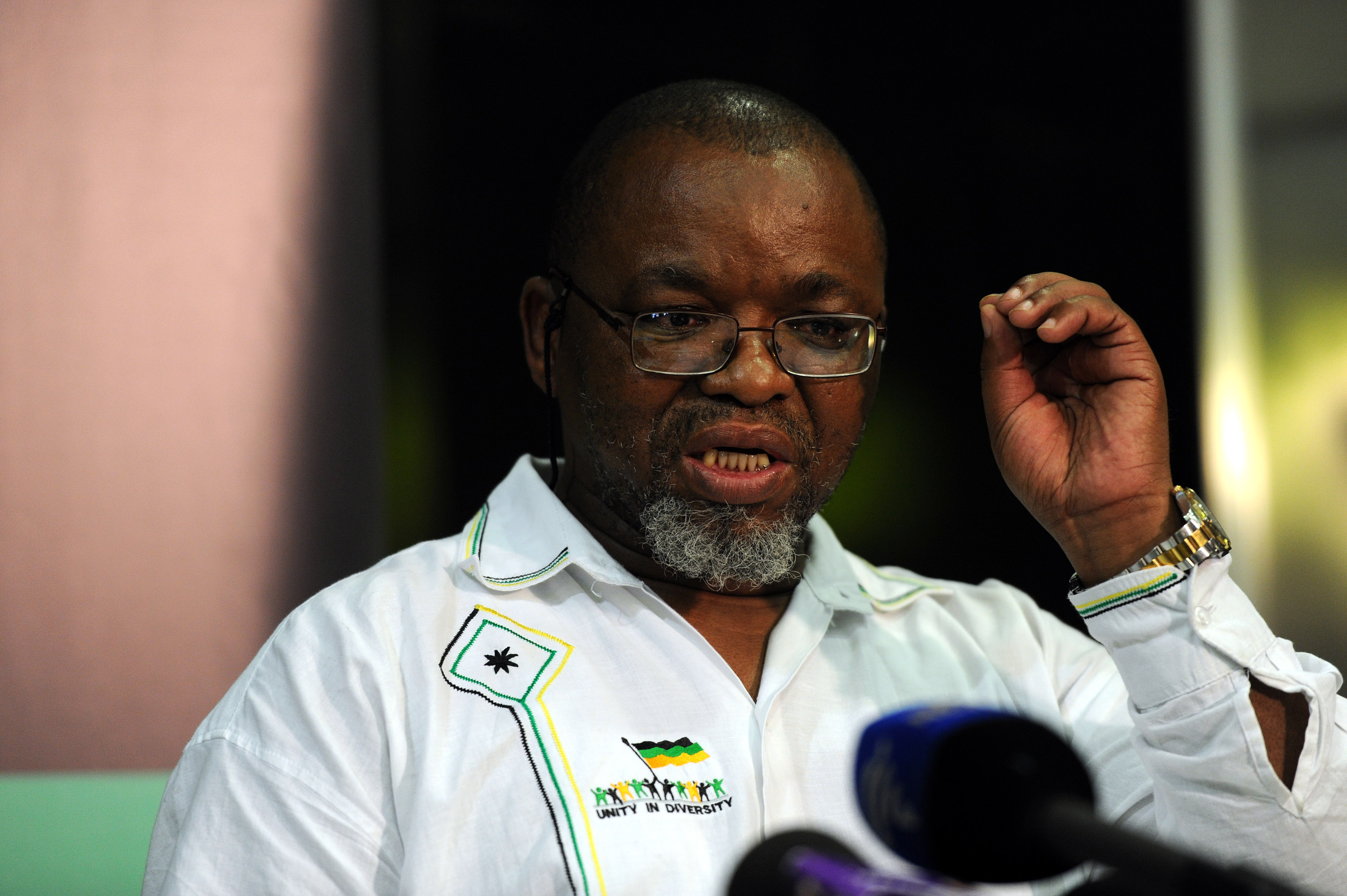 File: ANC secretary-General Gwede Mantashe recently denied rumours that the ANC is in turmoil after he announced the disbandment of the ANCYL's NEC and Limpopo's PEC.

JOHANNESBURG - Secretary-general of the ANC Gwede Mantashe lashed out against those who think the country must close the chapter on apartheid education.

Mantashe said Bantu education has an impact on service delivery because the apartheid education system was designed to keep black people enslaved.

“We’re terrible with Maths and science education in South Africa. The reality is that it’s a consequence of apartheid because Africans in particular and blacks in general were not allowed to do Mathematics at school, by law," said Mantashe.

"I made the best of Bantu education. It was actually made to be a poison to kill my brain. And it will happen to the various departments.

"So anybody who thinks that we must close that chapter [and] think that it didn’t happen, will be missing the point. And not understand the depth of the effects of that evil system."

Mantashe said it is debatable on how long South Africa will take to implement a new education system.

"[We] should work [hard] to ensure that we undermine the consequences of Apartheid."

Earlier in the day president Jacob Zuma said the public should not criticise government for blaming apartheid for the country&39;s problems.

Speaking at a memorial service for slain SA Communist Party general secretary Chris Hani, Zuma reiterated previous comments that the effect of apartheid on black South Africans will last for many generations.

Zuma also said the apartheid regime is to blame for some of the inequality and poverty facing the country.

Last week Minister in the Presidency Trevor Manuel said government can no longer use the legacy of apartheid as an excuse for poor service delivery.

“The legacy of apartheid runs too deep and too far back for the democratic administration to reverse it in so short a period. Unless you’re a magician," said Manuel.

Opposition parties have criticised the comments.

"We are saying that we are fully behind Manuel’s comment,” he said.

Jeremy Cronin of the South African Communist Party (SACP) said the state can no longer blame apartheid for its failures.