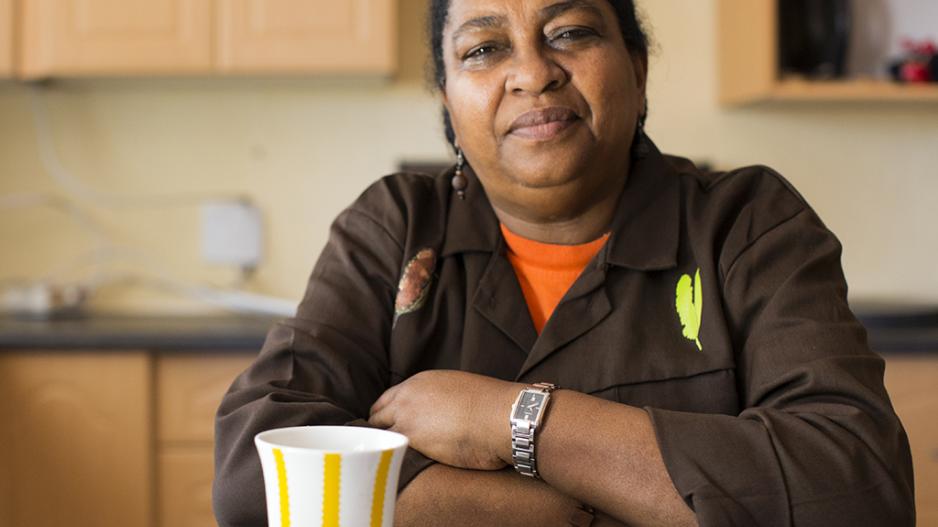 Kenalemang Kgoroeadira won the award for best subsistence farmer at a recent government awards ceremony. But she faces many of the challenges all small-scale farmers experience in South Africa. Click below to view the full multimedia feature.

RUSTENBURG - It’s been 100 years since the passing of the controversial Natives Land Act - legislation put in place to dispossess black South Africans of land, forcing them to live in areas known as Bantustans and work as mine labourers.

As a result of this and other Apartheid legislation, the agriculture sector in South Africa today is almost exclusively commercial, and major inequalities in farming have become entrenched, leaving millions trying and failing to make a living from the land.

"I used to go and till the land, because that’s where we got food. Now… how many people in South Africa do agriculture? We were never socialised to say we can be a self-determining nation. Apartheid brought us there," said Kgoroeadira.

Political Economist Moeletsi Mbeki said, “We have a very commercialised economy, which requires a lot of capital. You can’t run small-scale agriculture. It’s just not workable."

Almost none of South Africa’s small-scale farmers earn a living from farming.

"You cannot continue with a dualistic system. You need to have a much more comprehensively integrated agricultural society," said Johann Kirsten from the University of Pretoria.

Government has tried to address these inequalities through land redistribution programmes… which have largely been described as unsuccessful.

"You hear horror stories from the new emerging farmers about how they are given land and not support in terms of farming implements and capital," said SA Institute of Race Relations&39; Kerwin Lebone.

While government has tried to focus on ensuring that previously dispossessed black South Africans who apply for tenure are given land, little is being done to provide them with the services or the infrastructure that they need.

Even for successful subsistence farmers, this lack of resources is a major handicap.

In a country with one of the highest unemployment rates in the world and 16 million people on social grants, the lack of support for those willing to farm is leaving too many South Africans languishing in the dust.