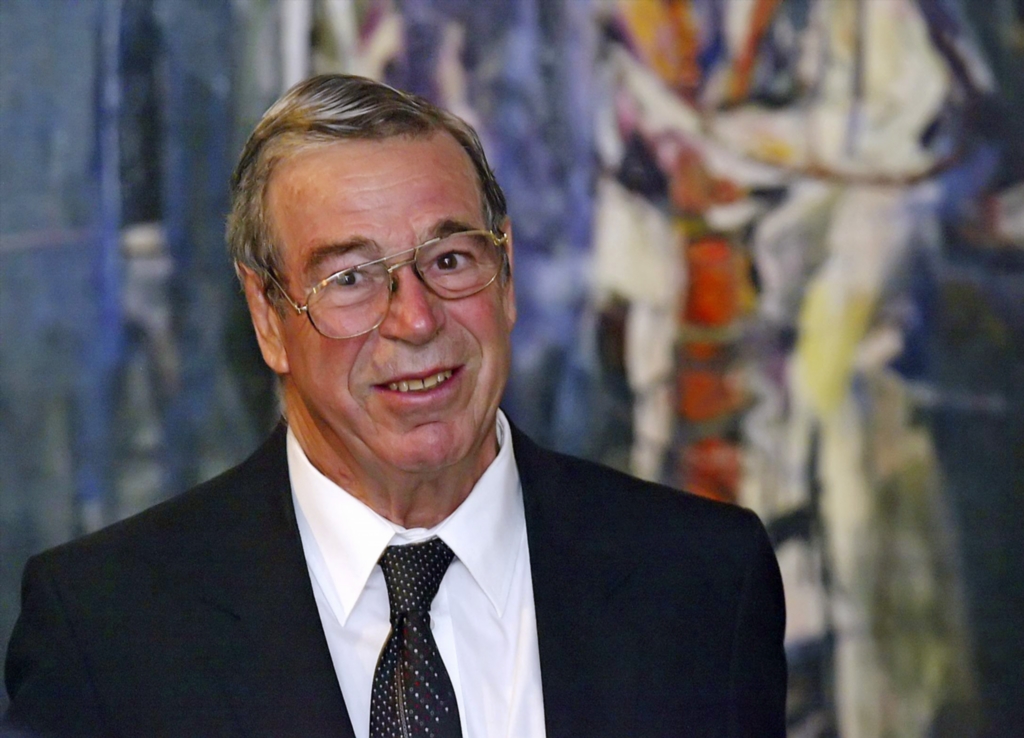 A portrait of the chancellor of the University of Pretoria, Dr. Chris Stals, who retired recently. Picture taken 5 April 2006. South Africa.

JOHANNESBURG - From the middle of the 1980s, when Chris Stals was Reserve Bank governor, the central bank regularly bailed Bankorp out.

A preliminary public protector report recommends that Absa, which eventually bought Bankorp,  now pay back interest on the bail-outs it received during apartheid.

Chris Stals is questioning the findings.

The country's first democratic president, Nelson Mandela, decided to keep Chris Stals at the helm of the Reserve Bank during the country’s transitional period.

The governor's signature remained on South African banknotes until 1999. Now in his 80s, Stals finds himself having to explain if Absa illegally benefited from the Bankorp bail-outs.

But he says reports that he gave her evidence of Absa’s commitment to pay the more than R2-bn rand in question, are nonsense.

Stals says the Bankorp loan was without interest, and the bank has already repaid the capital amount.

The leaked preliminary report has sparked debate on the role the Reserve Bank played in the last days of apartheid.

"We do have a draft report as the South African Reserve Bank. We are studying that report for factual correctness."

"We have documents which would back whatever statement we make. The constitution asks that all organs of state must assist the public protector in the execution of his or her duties."

New public protector, Busi Mkhwebane, has now laid criminal charges over the leaking of the report.

She continues to gather information, giving affected parties until the 27th of February to make submissions.

If the public protector’s final report finds that Bankorp was meant to pay interest on the loan, Absa may have to repay treasury.

It'll be at least six weeks before PP Absa report finalized - hopefully final report will explain some of these discrepancies. https://t.co/2CZnooSZ0e