Applause for Gordhan at Kathrada funeral 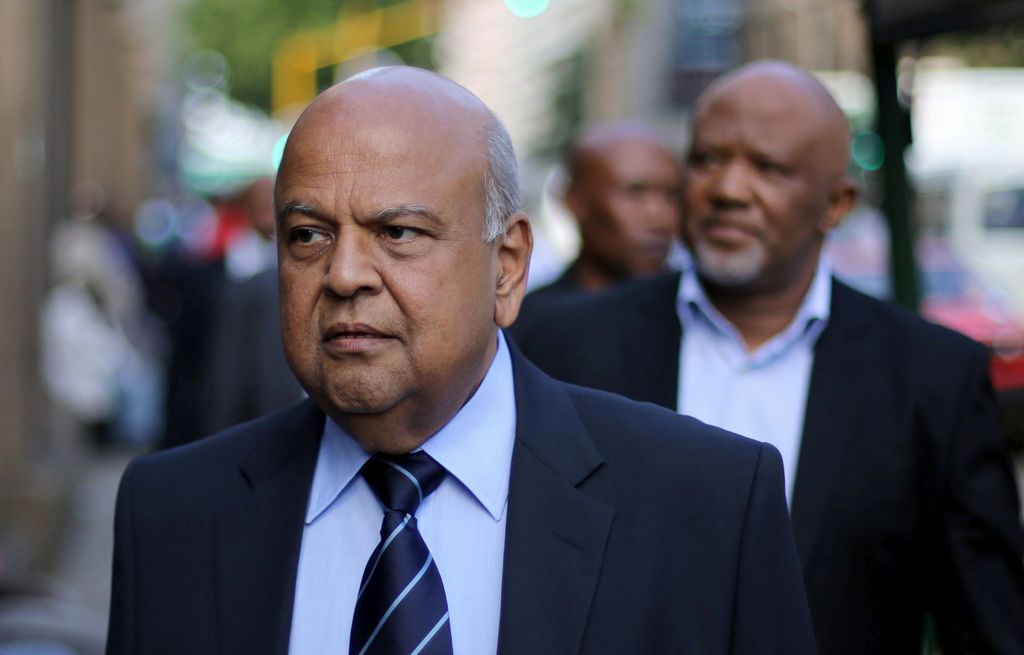 Finance Minister Pravin Gordhan walks with his deputy Mcebisi Jonas from their offices to a court hearing in Pretoria on Tuesday, 28 March 2017.

He was singled out by The Ahmed Kathrada Foundation for special mention at the stalwart's funeral today.

Neeshan Balton, Executive Director of the foundation says Gordhan represents values of which Kathrada was proud.

“When Pravin Gordhan was to appear in court, uncle Kathy said to us ‘I want to be the first one there to accompany him to court’”," Balton said.

"Irrespective of whether you are a minister or not in the days to come, you remain true to the values and principles that Ahmed Kathrada would be proud of,” he said to resounding applause.

Speculation is rife that President Jacob Zuma plans to reshuffle the cabinet and that Gordhan is about to be removed from his post.

The currency and bonds weakened again on Wednesday amid speculation that the minister would be fired.

On Monday Gordhan and his deputy, Mcebisi Jonas, were ordered to return from an investor roadshow in the United Kingdom and United States.