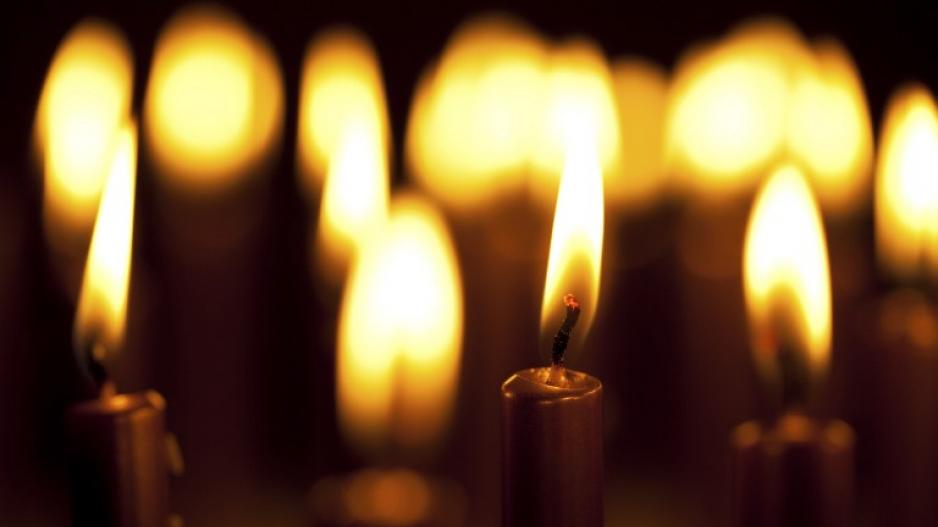 Local media reports claimed the death toll could be higher, claiming that up to 28 people had been killed in the stampede at a vigil at St Dominic's Catholic Church.

Archbishop Henry died on Tuesday night. According to the SACBC website, he had been diagnosed with cancer the previous day.

He served as the Catholic Archbishop of Cape Town from 1990 until his retirement in 2009.

In paying tribute to his life, the SACBC stated that Henry "continued to be active assisting in leading services whenever requested".

He was succeeded by Archbishop Stephen Brislin.