Cabinet sizes from the past three presidents 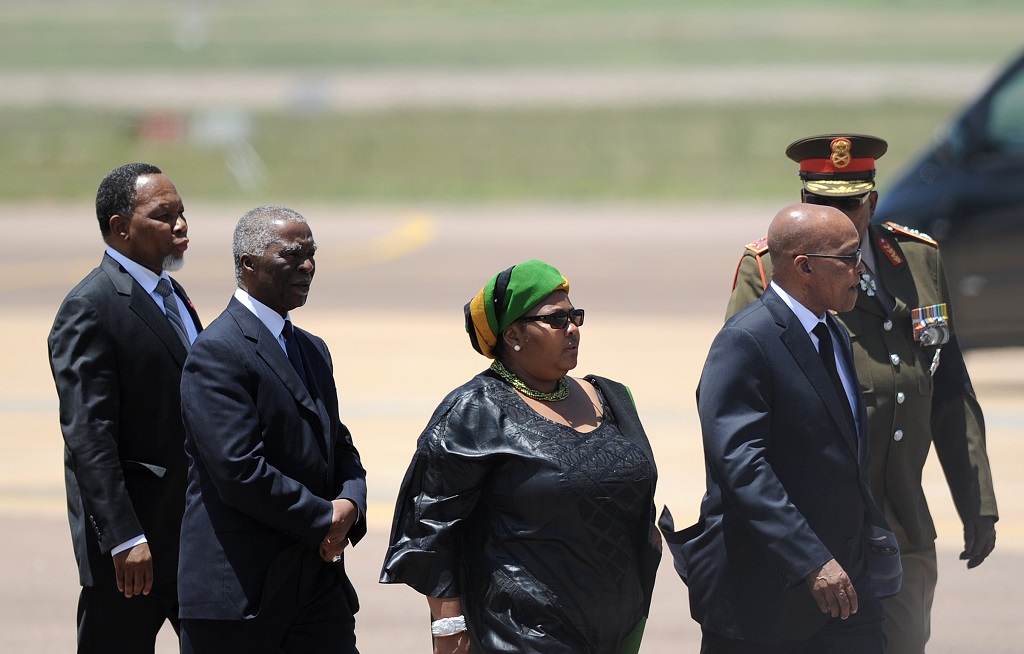 JOHANNESBURG – In his maiden State of the Nation Address (SONA), President Cyril Ramaphosa announced that he would reduce the number of minsters in his cabinet.

During the SONA debate on Monday, DA leader Mmusi Maimane welcomed the move.

"At 35 ministries, each with a deputy minister, ours one of the most bloated governments in the world," said Maimane.

Here&39;s a list of all the ministers in the last three presidencies: