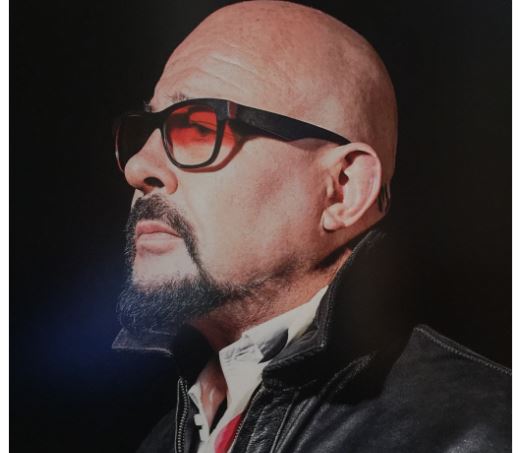 Actor Jamie Bartlett was hijacked in Brixton on Friday.

Known as David Genaro in Rhythm City, the actor was driving in Brixton, near Auckland Park, on Friday when armed men pounced on him and forced him into his car boot.

Actor & SA's Got Talent judge #JamieBartlett was stuffed into car boot & robbed in Jhb on Friday #Genaro #RhythmCity Luckily he was unharmed pic.twitter.com/axcGTILNry

Police spokesman Lieutenant Kay Makhubela said the suspects drove with Bartlett and dropped him in an open field in Zonkizizwe in Katlehong, Ekurhuleni.

“Bartlett went to a nearby house for help. They called the police and a case of kidnapping, armed robbery and hijacking has been opened.

“We are appealing with anyone with information to contact the police,” said Makhubela.

Makhubela said the suspects fled with Bartlett’s Mercedes-Benz and other valuable items.

“They took his phone, shoulder bag and two gold rings,” he said.

Rhythm City's production team have refused to comment or provide an update on Bartlett’s condition, saying a media statement would be issued today.