Armed robbery at OR Tambo airport, Acsa working with police 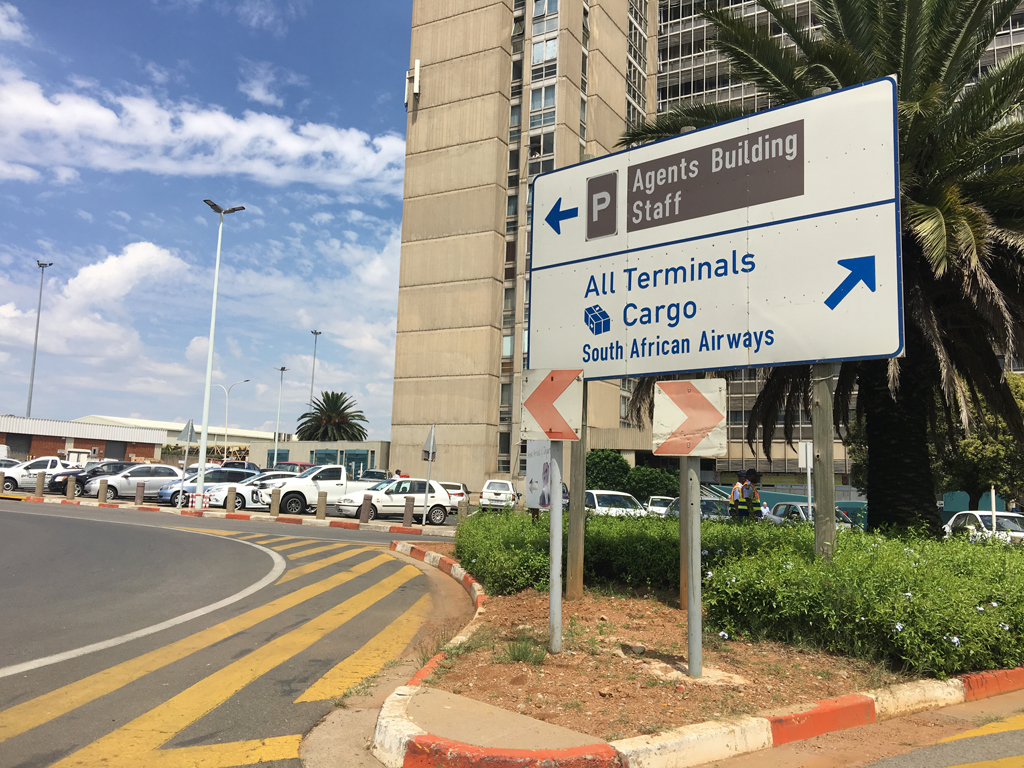 08 March 2017 - The Hawks have confirmed that an undisclosed amount of money was stolen in a heist by an armed gang at OR Tambo International Airport on Tuesday evening, 7 March 2017.

JOHANNESBURG – The Hawks, the police, and the Airports Company of South Africa (Acsa) were working to get more information after an armed robbery at OR Tambo International Airport on Tuesday night.

Acsa said the armed robbery happened at around 7.45pm.

“No shots were fired and no injuries have been reported. The robbers fled and it is not known at this stage what, if anything, was taken during the incident,” Acsa said in a statement late on Tuesday night.

“South African Police Service (SAPS) and Airports Company South Africa is working closely with other security agencies to apprehend the suspects. The investigation is at an early stage.”

Acsa said that updates would be provided when more information was available.

Earlier, acting national police commissioner, General Khomotso Phahlane’s office said that he was aware of the robbery and that he dispatched a team of police investigators and crime intelligence officers to the scene.

Spokesperson Colonel Athlenda Mathe said that once they had the facts they would “respond accordingly”.

“At this stage, we don’t know what was stolen,” Mathe said.

Asked whether she could confirm media reports that R24 million was stolen from a plane, Mathe said: “As to how much money exactly was stolen we cannot comment on.”

“Once we have the facts we will then call a press conference. At this stage, we know what happened, but can’t give out that information.”

I wanna know which security company is responsible for #ORtambo security...it's only fair to say it has failed & must quit

The Directorate for Priority Crime Investigation (Hawks) in Gauteng said they sent a commander to the scene.

“None of our members were informed about the incident. We are aware now but we just want to confirm how much money,” Hawks Gauteng spokesperson Captain Ndivhuwo Mulama said.

Earlier, national Hawks spokesperson Brigadier Hangwani Mulaudzi confirmed that a gang stole an undisclosed amount of money at the OR Tambo International Airport.

“I can confirm that there was a robbery at the airport,” Mulaudzi said.

“The matter is receiving serious attention from the law enforcement agencies in the country. We are not in a position to divulge the details pending the outcome of the investigation.”

Mulaudzi could not confirm the amount of money that was stolen.

In 2006, a heist at the then Johannesburg International Airport a gang of robbers made off with R100 million from a plane carrying foreign currency. Most of the gang were arrested and later convicted in 2012.