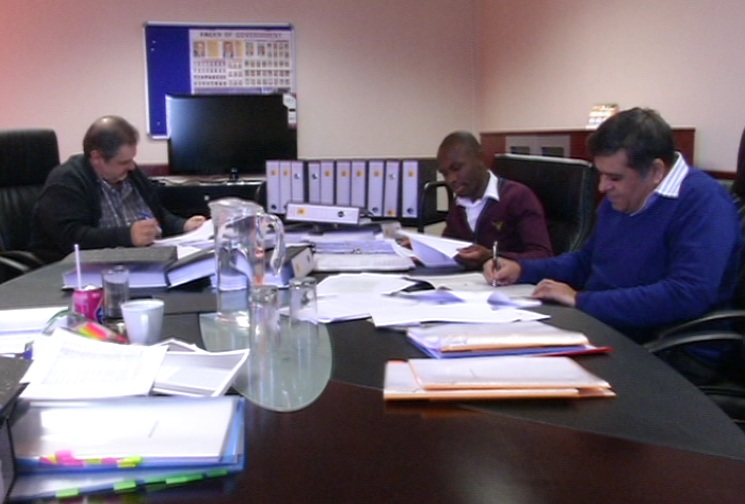 It is expected to be a grueling first round of testimony with evidence leaders in the Arms Deal Commission of Inquiry preparing to tackle government first.
Five days have been set aside to hear testimony from former President Thabo Mbeki.
While 11 defence force officials will have to explain government’s choice of equipment with the price tag of R70 billion.
Thirty seven days have been set aside to deal with military witnesses from Rear Admirals and naval Captains to Army Major-Generals. They will all have to shed light on why government spent billions on weapons, ships and aircraft.
William Baloyi, spokesperson for the Arms Commission said: "Some of the guys are technical in nature. They will be able to explain to us so that after, when we come to the decision that they have taken and if that decision was vetoed, to be able to ask whoever might have vetoed that decision to say ‘what were your reasons? Because here is what the officials presented as the technical know-how of this particular package.”
After the Military, it will be the turn of the Department of Trade and Industry. Witnesses for the department include the director general Lionel October and former minister Alec Erwin
Baloyi says: "There is an issue of offsets. And there were also promises of job creation. So the department of Trade and Industry is a department which is the custodian of those off-sets”.
Trevor Manuel, Mosiuoa lekota and Ronnie Kasrils are all set to testify.
Other interested parties will also have a chance to test the witnesses.
“The regulations are very clear. Cross examination is permissible, with the leave of the chairperson off course,” says Baloyi.
Former President Thabo Mbeki will be the last witness in the first round which is expected to last more than three-months.