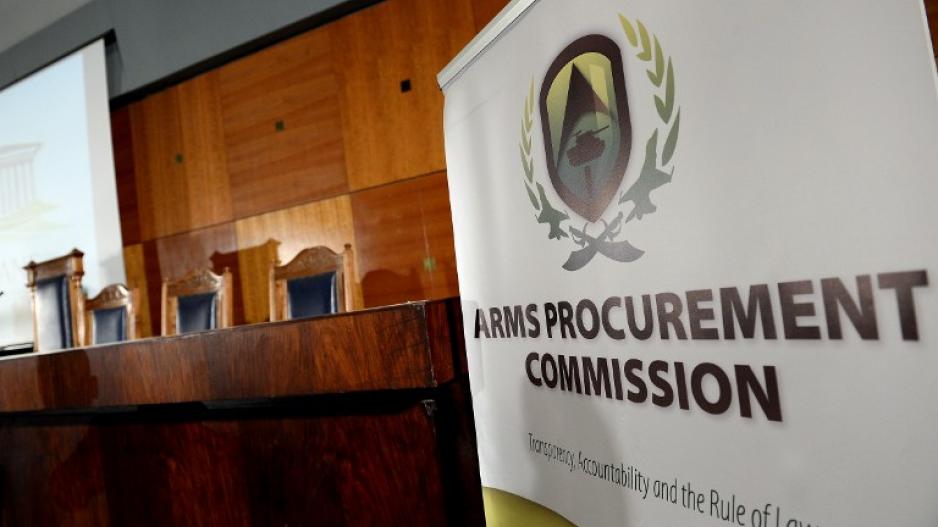 File: As Arms Deal Commission chair judge Willie Seriti compiles his final report, its unclear what lengths he and his team went to, in following up on the leads provided by various international investigations.

The Seriti Commission of Inquiry has been adjourned until January next year, the commission said on Monday.
"The chairperson, Judge [Willie] Seriti, adjourned the hearings after the evidence leaders indicated that consultations with witnesses are still ongoing and the next witness from Armscor will be ready and available in the new year," spokesman William Baloyi said in a statement.
The commission would issue a revised schedule of witnesses within 10 days.
The commission is investigating allegations of corruption in South Africa&39;s multi-billion rand arms deal.
Former president Thabo Mbeki and Minister in the Presidency Trevor Manuel were set to testify in the second half of January.
The first phase of the commission was dealing with the rationale for the Strategic Defence Procurement Package, and whether the arms and equipment acquired were under-utilised or not utilised at all.
The first witnesses were navy and air force officials and Armscor witnesses. These had been the only witnesses to date.
In July, the commission said former intelligence minister Ronnie Kasrils and Congress of the People president Mosiuoa Lekota would be called as witnesses between September 30 and October 4, followed by department of trade and industry officials until November 11.
Former public enterprises minister Alec Erwin was also expected to testify for three days in November.
The commission, which started in August, has had a number of delays. Earlier this month, the commission was adjourned following a request by Lawyers for Human Rights. The organisation wanted time to study documents for the cross-examination of Armscor manager Johan Odendaal.
In October, there were delays because of a power cut, and to allow for the declassification of certain documents.
The commission was again postponed after a request from legal representatives of some of the witnesses, namely Paul Holden, Andrew Feinstein, and Hennie van Vuuren, to prepare to cross-examine witnesses from Armscor.
In September, the commission was postponed because of burst water pipes at the Sammy Marks Conference Centre in Pretoria. That month it was again postponed for two days because Seriti had fallen ill, and then postponed for a week to allow for further investigations and consultations.