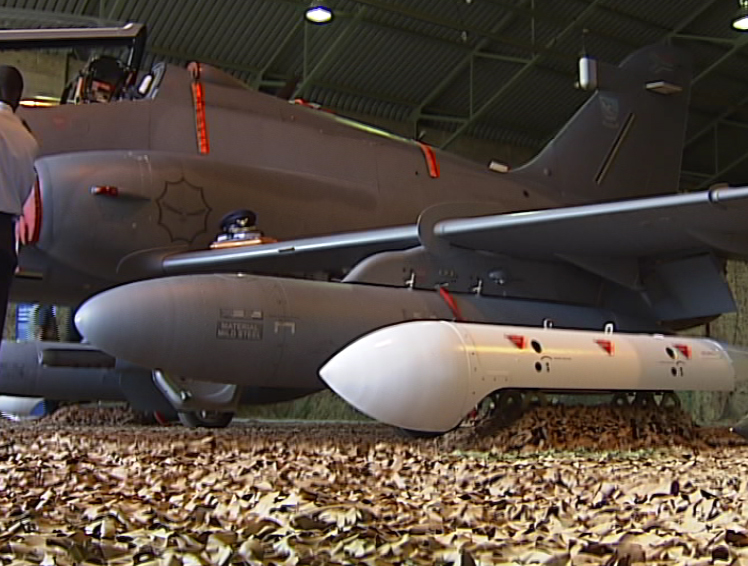 Several contracts and cabinet memos are among a series of classified documents which need to be declassified before the arms procurement commission of inquiry may proceed further. A hearing was postponed on Monday, until August 19, 2013.

JOHANNESBURG - The Seriti Commission of Inquiry will resume on January 20 and run until May 16, a spokesman said on Wednesday.

"Although it was anticipated that the first phase would be concluded at the end of the year [2013], this has not happened due to a variety of reasons," William Baloyi said in a statement.

"This phase will therefore be carried over to the new year and in turn this has necessitated that the schedule of witnesses and timetable be revised."

From January 20 to February 21, officials from the department of trade and industry were expected to testify.

From February 24 to March 20, witnesses from Armscor would testify.

"They will be followed by further witnesses from Amscor who will elaborate further on the procurement process."

It was expected that some of the evidence around the offsets and the process leading up to the awarding of some of the tenders could contain allegations of impropriety and wrongdoing.

"The commission has decided that if such evidence does emerge it will hear it, notwithstanding the fact that it does not fall within the terms of reference to be considered in the first phase."

This was to avoid having to recall witnesses later.

From April 9 until the end of the month, National Treasury officials would testify.

This would include former director-general Maria Ramos and her husband, former finance minister and current Minister of Planning Trevor Manuel.

The government&39;s former chief negotiator in the arms deal Jayendra Naidoo would testify from May 5 to 9.

From May 12 to 16, former president Thabo Mbeki was expected to testify.

Baloyi said subpoenas had been issued and would be served on all witnesses appearing at the inquiry.

"We reiterate that the list of witnesses is not exhaustive and that many other witnesses not appearing in the current list are still to be called."

"In particular, the next phase will feature the witnesses who will testify about the allegations of impropriety, fraud and corruption and will include the so-called whistleblowers and people implicated in wrongdoing," he said.