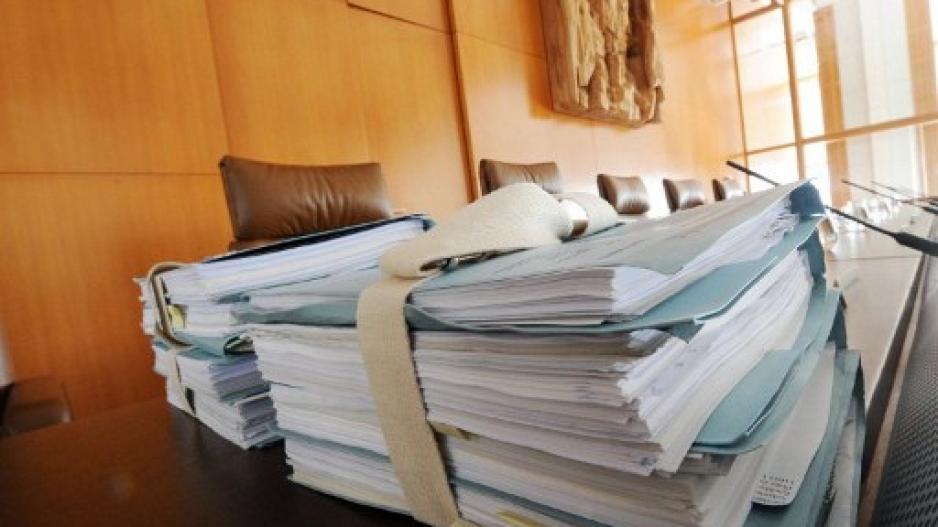 JOHANNESBURG - The commission of inquiry into allegations of fraud and corruption in South Africa&39;s multi-billion rand arms deal denied on Friday that it cannot find a witness.

"We wish to make it clear that the commission has been in contact with him through his attorneys and it is not true that he cannot be traced."

He said Hlongwane was part of the list of witnesses for the second phase of the commission.

The Mail & Guardian reported on Friday that Hlongwane, who was allegedly paid R65 million in arms deal bribes, apparently could not be found and had been removed from the list of witnesses released this week.

It reported that Hlongwane was evidently tipped off that his office and home would be raided by the Scorpions in 2008.

Because of the tip-off, four boxes of evidence were allegedly removed from the his office just before the raid. The raids were part of the Scorpions&39; investigation into arms deal corruption.

President Jacob Zuma appointed the commission of inquiry under Judge Willie Seriti in 2011.

The commission&39;s public hearings are scheduled to start on August 5.

On Monday, Baloyi announced that former president Thabo Mbeki and Minister in the Presidency Trevor Manuel were set to testify in the second half of January.

Baloyi said the first phase of the commission would "deal with the rationale for the strategic defence procurement package", and whether the arms and equipment acquired were under-utilised or not utilised at all.

Former intelligence minister Ronnie Kasrils and Congress of the People leader Mosiuoa Lekota would be called as witnesses between September 30 and October 4, followed by trade and industry department officials until November 11.

Former public enterprises minister Alec Erwin was expected to testify for three days in November, followed by National Treasury officials until the end of that month.

The commission will be held in the council chambers of the Sammy Marks Conference Centre in Pretoria.