Army to be deployed in Alexandra and KZN 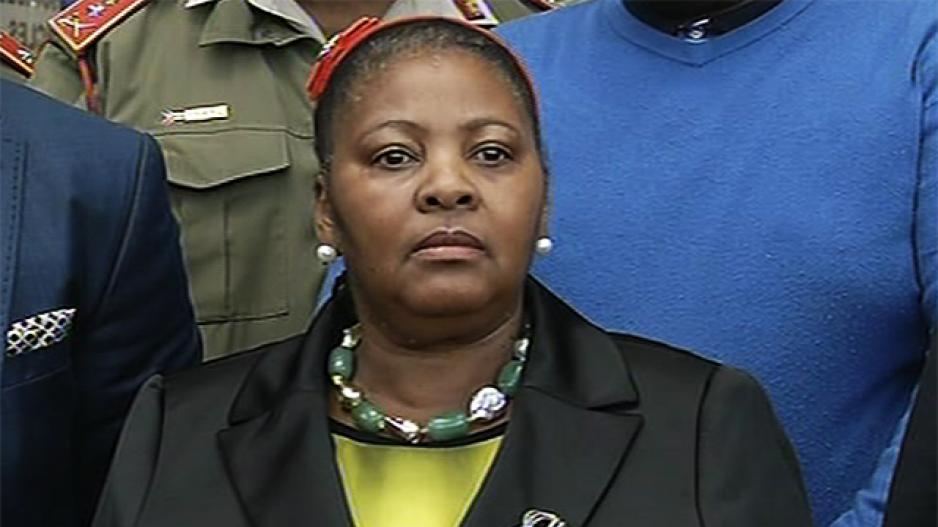 Johannesburg, 21 April 2015 - The Defence Minister has cut short her official trip to Asia and Europe to deal with the violence back home. Minister Nosiviwe Mapisa-Nqakula is part of a team of ministers tasked with restoring law and order.

ALEXANDRA - Minister of Defence Nosiviwe Mapisa-Nqakula said on Tuesday the army will be deployed in Alexandra and parts of KZN to help police quell the tide of attacks on foreign nationals.

Speaking at a media briefing, she said the brutal killing of Emmanuel Sithole was an indication that the state had to step in and claim authority.

She said the police had requested assistance of the military after a Zimbabwean couple was attacked on Monday night.

“We are not coming to take over the work of the police, but we are going in to support the police," said Mapisa-Nqakula.

Mapisa- Nqakula said she was hurt when she saw the pictures of Sithole in the newspaper, adding that the pictures might have been necessary for the country to see the extent of the ongoing violence that is soiling the country’s image.

“There are criminals who are taking advantage of challenges raised by South Africans.

Mapisa-Nqakula was at pains to say that the decision was not taken lightly - saying the democratic government had decided not to deploy the army at every provocation.

“The army will be deployed because there is a crisis,” she said.

Mapisa-Nqakula: says military deployment is not too late "this is just the right time". @eNCAnews Xenophobia

Mapisa-Nqakula: defence force deployment is different from under Apartheid. SA was a military state, is not any more. @eNCAnews Xenophobia

Mapisa-Nqakula says she can&39;t give detail in how many soldiers will be deployed. Says it is operational info. @eNCAnews Xenophobia

Mapisa-Nqakula says South Africans must not the gullible. Mustn&39;t listen to those who want to destabilise the country. @eNCAnews Xenophobia