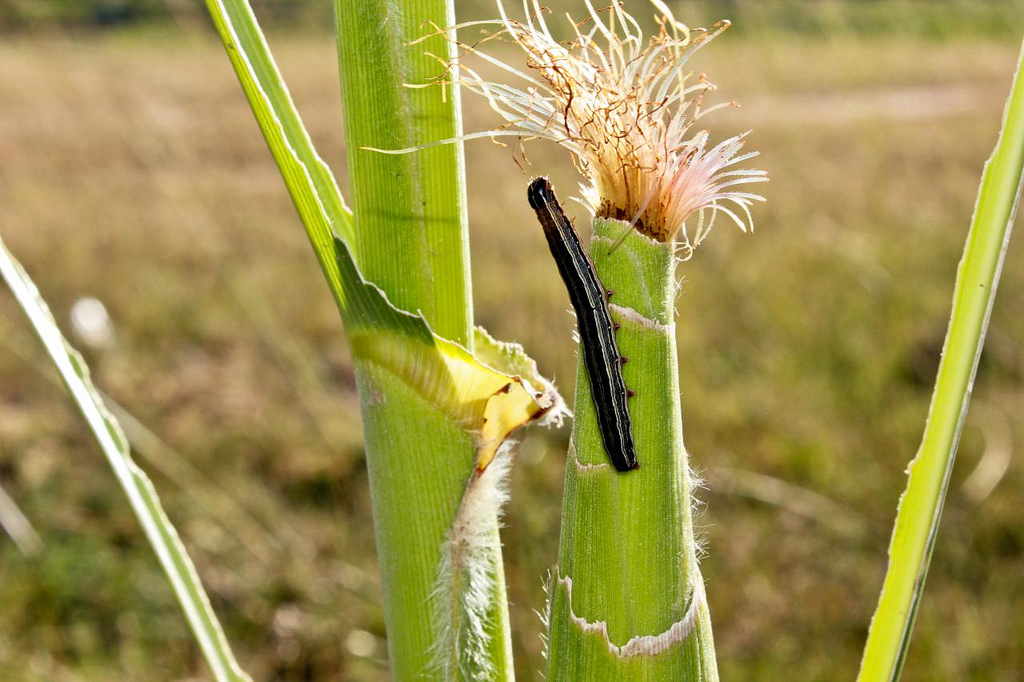 JOHANNESBURG - The Department of Agriculture has confirmed the presence of the invasive Fall Armyworm, which is destroying crops in three maize-producing provinces.

Farmers in Limpopo, the North West and Free State had complained of an unknown worm ravaging their crops.

But officials say they had to wait until the caterpillars turned into moths before they could positively identify the pests.

The Department of Agriculture has met with industry players to come up with an action plan.

“If this is Fall Armyworm, it is new to our shores, we know very little about it --  we are relying on literature," said Dr Marinda Visser of Grain SA.

"Our scientists are looking into the lifecycle of this particular pest. We know it is quite devastating. Why? Because the host range is so wide. It does not only accept grains and oil-seed crops. It affects flowers, wild plants, fruit and vegetables.”

There are 31 different species of armyworm. They’re often identified through visual and genetic tests.

Last year, a crippling drought forced South Africa to import over a million tons of maize, and, struggling farmers can ill afford another setback.

"I am very convinced that between the industry sector who supply the pesticides, the agricultural sector who produce the maize, and the Agriculture Department as regulatory authority, will do the right things to at least bring the pest under control that we don’t lose the major part of our maize crop,” he added.

Meanwhile a UN food agency says an outbreak of armyworms has also spread to other southern African countries including Namibia and Mozambique.

Countries with confirmed outbreaks can face import bans on their agricultural products.