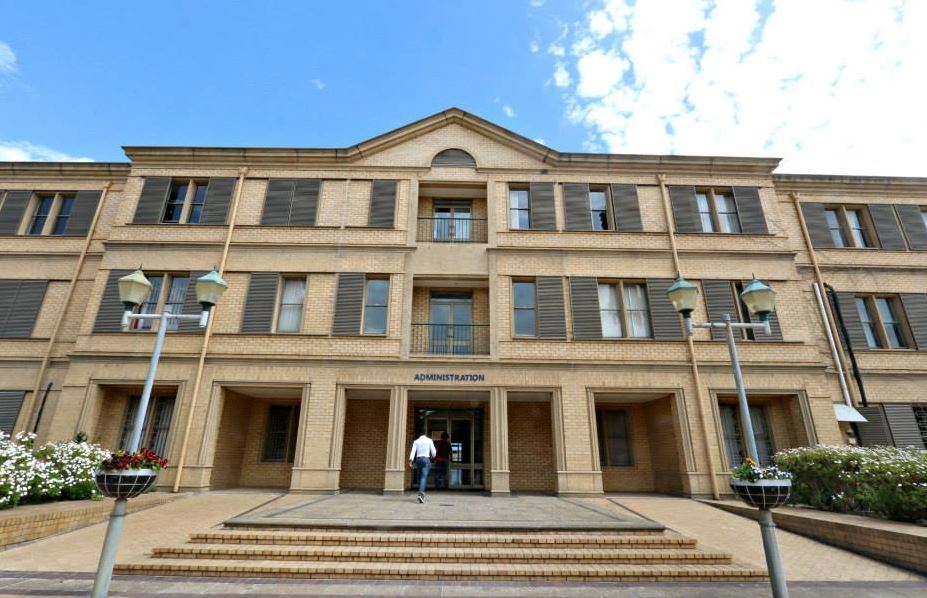 CPUT students have been protesting since last month calling for an end to outsourcing, and the scrapping of all student debt.

CAPE TOWN – The Cape Peninsula University of Technology (CPUT) said one of its lecture theatres was alight in Cape Town just before lunchtime on Wednesday during student protests.

“We’ve had one of our financial aid offices at Bellville set alight and then in Mowbray, a staff room/canteen which was gutted.” Kansley said the institution believed a “small minority” was responsible for the arson attacks, which would likely cost millions to repair.

IN PICTURES: CPUT on protest alert

“At this stage we not aware of reasons for the protest.”

The African National Congress (ANC) has meanwhile condemned the attacks and called on both sides to find amicable solutions to the disputes so the academic programme is not disrupted.

“These criminal acts must be punished using the full might of our law enforcement system as they can never be a justification for any grievance anyone may have had,” ANC spokesperson Zizi Kodwa said.

“Behaviour such as burning university buildings is short-sighted and devoid of any appreciation of the dire need faced by students and our institutions of higher education,” he said.

Kodwa called on those with information on the arson attacks to cooperate with law enforcement agencies so the culprits can be arrested and face justice. “University management and the student body at large must close rank to expose and isolate these agent provocateurs should they be within their ranks.”

Kodwa added that in 2016 it was estimated the cost of damage to South Africa’s universities, as a result of vandalism and arson attacks, stood at close to half a billion rand.

“This is money that would be most optimally used to fund the shortages and challenges in our higher education system rather than addressing unnecessary damages.”

Police were deployed to the main campuses of CPUT and their satellite branches across the Peninsula on Wednesday.