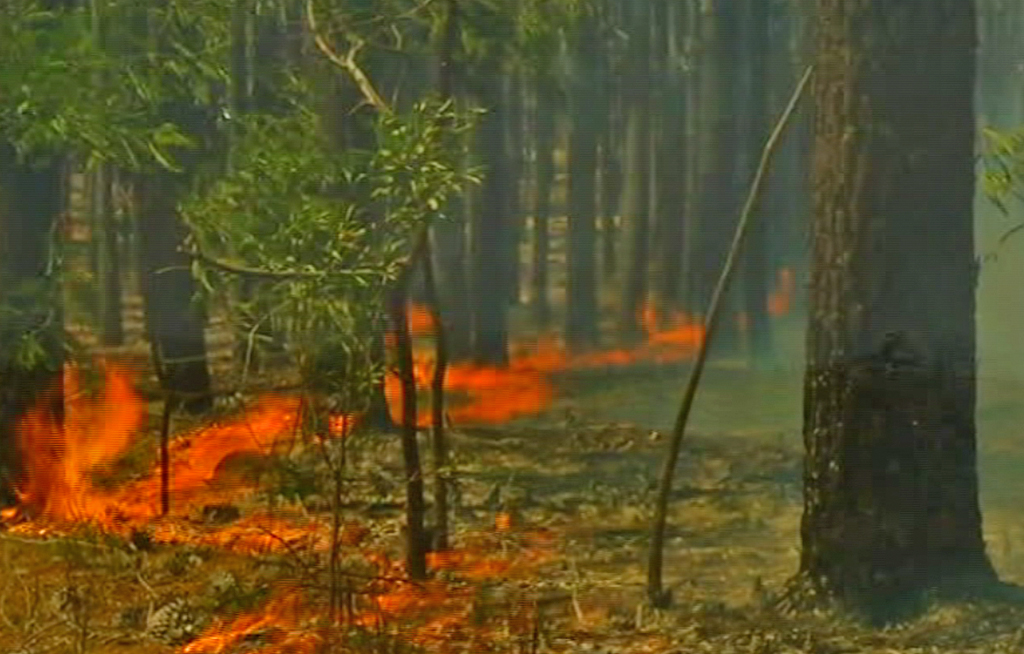 Arson is believed to have aggravated a devastating fire in the Western Cape's Overberg region. About three farm buildings have been razed and large stretches of land burnt.

CAPE TOWN - Arson is believed to have aggravated a devastating fire in the Western Cape&39;s Overberg region.

"Within two hours of the first fire, a second fire was ignited maliciously, and with the two fires combined, we lost control," said Overberg chief fire officer Reinard Geldenhuys on Sunday.

About three farm building have been razed and large stretches of vegetation destroyed as firefighters battle to contain the blazeon Sunday. They had had their hands full for well over 24 hours fighting a massive fire in the Houwhoek valley in the Overberg.

Fire and rescue officials said the fire would have been under control had arsonists not set alight a second one.

Geldnhuys said: "We attacked it with helicopters and so on, realising that it&39;s a high-priority fire. Within two hours of the first fire, a second fire was ignited maliciously, and with the two fires combined, we lost control of the fire. This went on through the night, burnt through Houwhoek Pass, burnt into the farms, [causing] significant damage to the structures on the farm ...

"There are still sections, as we speak, on the southern side of the mountain that are burning out of control," he said.

Gale-force winds fanned the flames overnight, resulting in thick layers of smog over Cape Town, some 81km away.

"This is almost the final push, if I can call it that. We&39;re really throwing everything at it now. We&39;ve got about a 2.5km fireline that we need to put out. We&39;re hoping that as it gets cooler now that we&39;ll have success, and then it&39;s a matter of guarding it against flare-ups," said Geldenhuys.

Additional fire crews and aerial waterbombers have been called in to try and bring the fire under control before Monday.

No injuries have been reported.