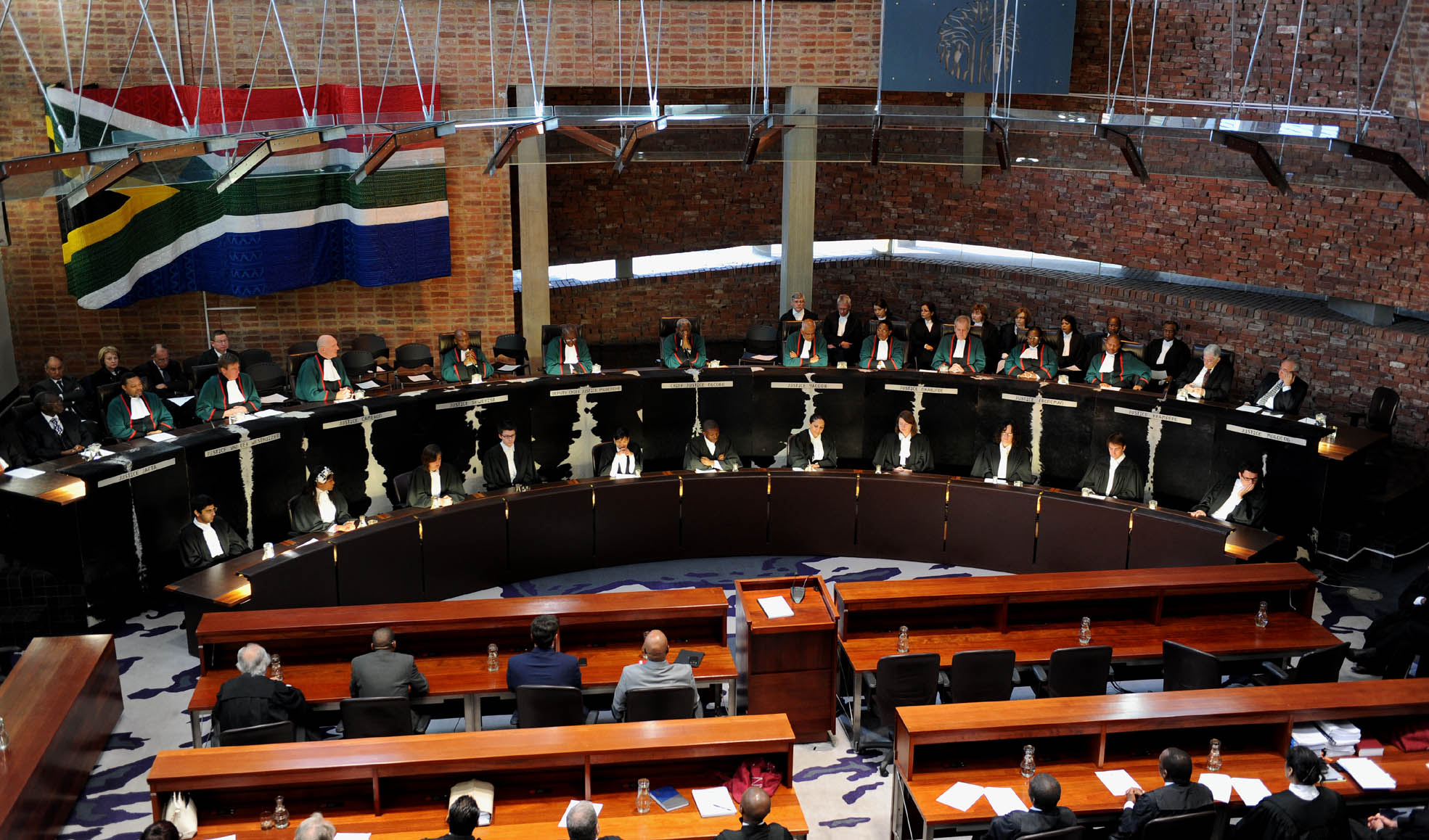 Mbuyiseli Madlanga, SC, has been appointed a Constitutional Court judge.

Johannesburg - Argument on sections of the law on the confidentiality of asylum applications will be heard in the Constitutional Court on Tuesday.

At issue is the constitutionality of a provision of the Refugee Act. The questions is whether absolute confidentiality is a justifiable limitation of the right to freedom of expression under the Constitution.

The Mail and Guardian Media Limited and others have brought an application for leave to appeal a decision by the Pretoria High Court concerning a provision of the Act, which provides that the "confidentiality of asylum applications and the information contained therein must be ensured at all times".

In December, the High Court said a ban on media attending the refugee appeal hearing of Czech fugitive Radovan Krejcir was justified.

Judge Hans Fabricius dismissed an application by the Mail & Guardian, Independent Newspapers and Media24 for access to the hearing.

Last year, the media groups obtained an interim interdict to stop the hearing from continuing pending the outcome of their application.

Krejcir came to South Africa via the Seychelles with a false passport in 2007. He launched an appeal after his application for refugee status in South Africa was turned down. In 2010, the High Court in Johannesburg overturned the government&39;s refusal to extradite Krejcir to the Czech Republic and ordered that his case be reheard.

The Refugee Appeal Board (RAB) turned down applications by media organisations to attend Krejcir&39;s appeal hearing on the grounds that all refugee appeals were heard in secret, and that it had no discretion to allow reporters to attend.

The media argued that Krejcir was a high profile public figure and that most of the information he wanted to keep secret was already in the public domain.

They said the public had an interest in knowing whether a person such as Krejcir, who was suspected of having links to organised crime in South Africa, would be granted asylum.

Judge Fabricius said section 21(5) of the Refugee Act, which stated that the confidentiality of asylum applications had to be ensured at all times, was clear from a linguistic point of view.

The court dismissed the application and declared section 21(5) of the Refugees Act to be constitutional.

At the Constitutional Court, the applicants will argue against an inflexible rule of confidentiality, contending that it is an unjustifiable limitation of their right to receive and impart information.

The applicants seek an order to read into the Refugees Act that the RAB has a discretion to allow any person to attend a hearing and to publish a report about it, subject to any conditions determined by the board.

The applicants will argue that information concerning Krejcir is in the public domain and therefore not confidential, and that the particular circumstances of the case would permit a departure from the rule of confidentiality.

The Southern Africa Litigation Centre has been admitted as a friend of the court.

Last year, Krejcir was sentenced to 11 years in jail in his home country for money-laundering involving R227 million.

Krejcir, who wanted refugee status in South Africa, was convicted in absentia.