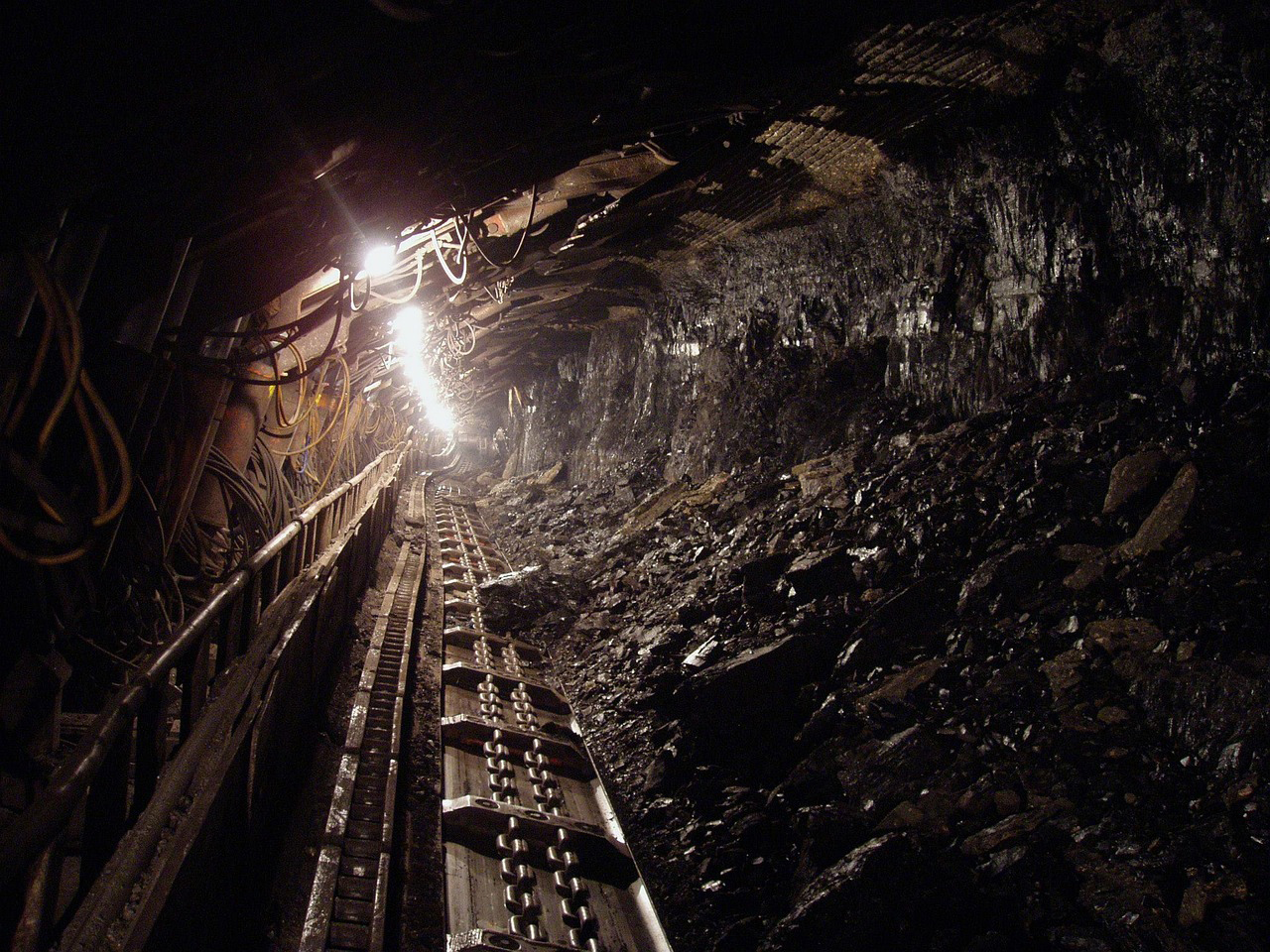 File image of a coal mine.

JOHANNESBURG – Huge rocks and boulders are hampering search and rescue operations at Sibanye-Stillwater&39;s mine in Driefontein near Carletonville on Gauteng’s West Rand where three workers remained trapped underground on Friday night and two unaccounted for following an earlier tremor.

Two more quakes were felt in the area on Friday afternoon, leading to the search and rescue operations being halted, but only temporarily.

TrappedMiners There were in fact two recent seismic events now, one of which was about three kilometres from where the rescue team had been, the other larger one measuring 3.4 on the Richter scale and some distance away. Both occurred at around 14:10 today.

[BREAKING] TrappedMiners Another seismic event has occurred at the same site as the one yesterday. According to a listing on the chart in the Sibanye Stillwater boardroom in Driefontein it measures 2.1 on the Richter scale.

TrappedMiners James Wellsted says the rescue operation has been temporarily halted in light of the two seismic events about an hour ago and the rescuers have been removed from the stope they were in. Once it is clear that things are safe, he says, the operation will resume.

TrappedMiners Update from Driefontein mine in Carletonville where minutes ago another *two* seismic event occurred and one was at the same site where the 13 miners were trapped yesterday, three of whom are still trapped underground. pic.twitter.com/9RjbcddcvQ

TrappedMiners It is now 24 hours since the tremor of 2.2 scale which precipitated the rockfall trapping 13 miners underground at Masakhane shaft at Driefontein mine in Carletonville. Three of those thirteen men are still trapped, with two not located.

At least four mineworkers have been killed at the mine Sibanye-Stillwater spokesperson James Wellsted confirmed, saying the deaths were linked to a seismic event at the mine on Thursday.

Wellsted said a quake measuring 2,2 on the Richter scale was recorded at its Masakhane mine.

A total of 13 people were initially trapped.

The National Union of Mineworkers (NUM), which previously accused the company of negligence, said it was angry at the latest incident.

The event is the latest in a series of mishaps in recent months at Sibanye-Stillwater&39;s mines that have left workers killed, injured or trapped.

READ: NUM concerned after 79 miners trapped at Sibanye Stillwater mine

"The NUM is angry and concerned at the rate at which mining incidents are happening at Sibanye-Stillwater," the union said on Friday.

In late March, NUM said data showed that nearly a third of fatalities in the mining industry since January had occurred at Sibanye-Stillwater mines.

It called for "more serious intervention" to take place at the companies in South Africa.

Trade union NEHAWU has called for the total shutdown of all Sibanye Stillwater operations up until they can guarantee the safety of workers.

Trade union NEHAWU calls for the total shutdown of all Sibanye Stillwater operations up until they can guarantee the safety of workers. MinersTrapped Minesafety